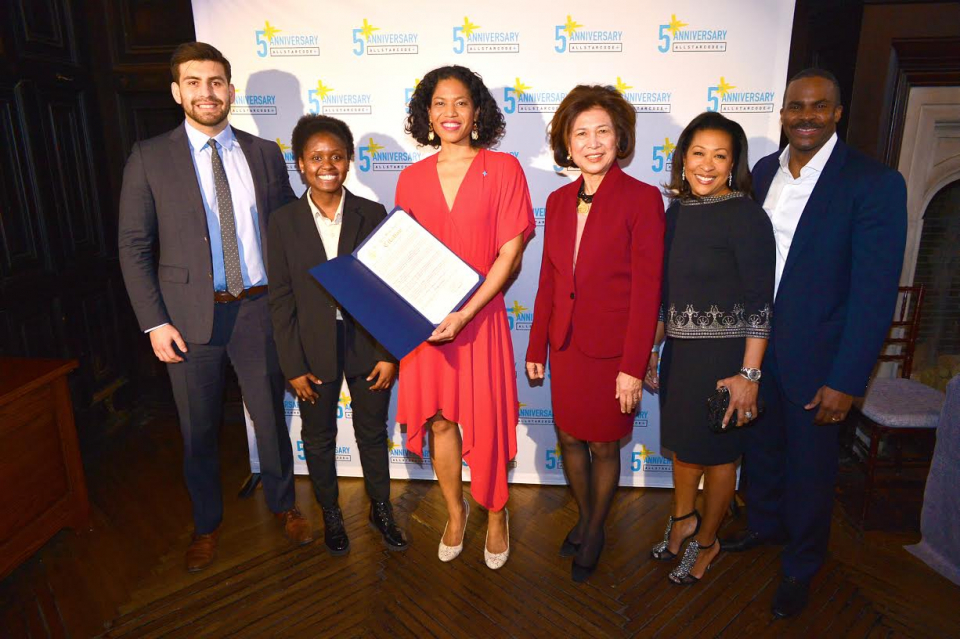 All Star Code, a nonprofit that provides African American and Latino men the skills, networks and mindsets they need to succeed in tech through coding and computer programming, recently celebrated its fifth anniversary in New York. All Star Code kicked off the celebration of the organization’s anniversary with a cocktail event featuring interactive demonstrations by students and alumni.

To mark the milestone, the kick off recognized and honored All Star Code’s original supporters as well as allies. The event honored the success of the past five years while looking toward the future and all of the exciting opportunities to come. The cocktail event featured interactive student and alumni All Star Code Maker Stations powered by Google.

To learn more about All Star Code, visit: AllStarCode.org. Check out some of the event highlights below. 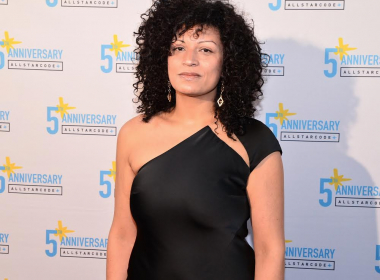 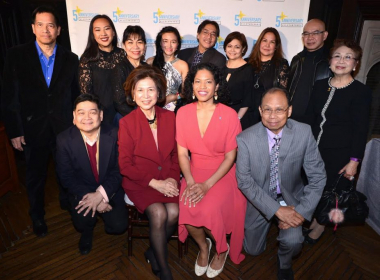 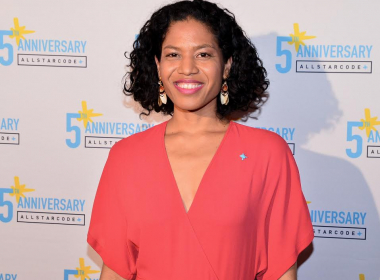 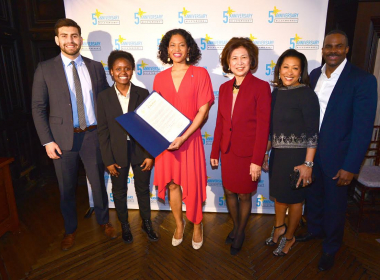 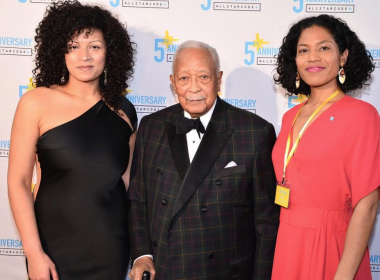