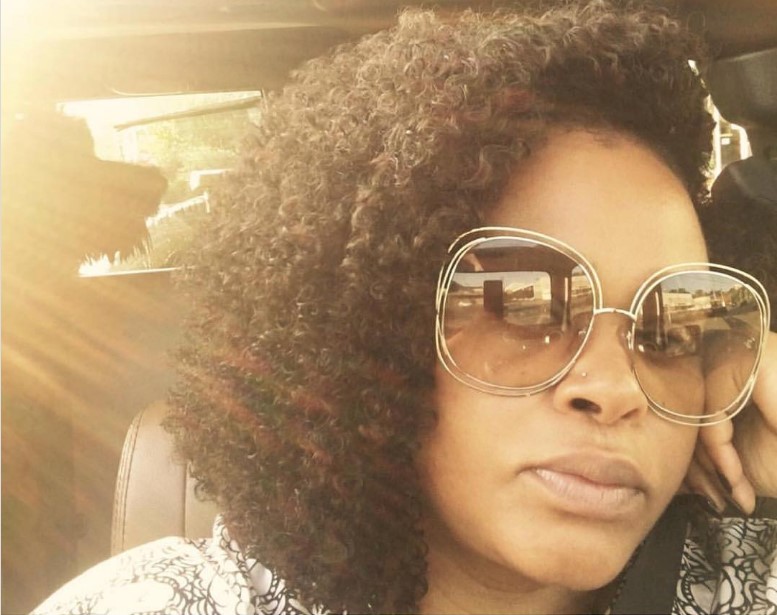 During a recent live performance, the “A Long Walk” singer fired up the arena when she sensually simulated having oral sex with the microphone.

Scott, 46, is apparently enjoying her single life and this includes teasing the internet with high heat risque performances.

Twitter was left shook, but the Philadelphia-born singer’s fans were not all that surprised since they have known that Scott likes to get freaky since the days of her fantastic debut album, Who is Jill Scott?, in 2000. Even though this particular performance was back in August, it is now just finding its way to life now and the video has gone viral.

The “Golden” singer is obviously “turning up” after finally emerging from her nasty divorce from her ex-husband Michael Dobson in August.

Scott and Dobson were married for just 15 months before filing to split from him last November. She cited “irreconcilable differences” and “inappropriate marital conduct that such further cohabitation would be unsafe and improper” as the rationale for the sudden split.

Dobson accused Scott of being “evil” and Scott allegedly stuffed his things in storage.

But now that Scott is single, she is really being free. Just keep her away from microphones.

Also in 2007, Scott made her film debut with the films Hounddog andTyler Perry’s Why Did I Get Married?. She also played the lead role in the HBO series “The No. 1 Ladies’ Detective Agency.”

Check out Scott’s performance and the extremely petty responses that follow by clicking here. WARNING: NSFW