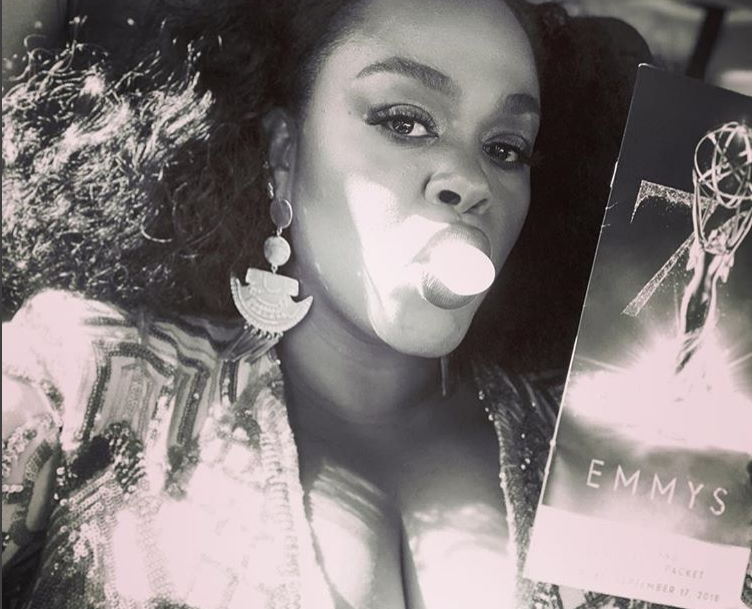 Ever since beloved singer Jill Scott’s very provocative and risque stage performance was filmed by a fan and went viral on social media, many women (and men) have engaged in what is being termed as “The Cucumber Challenge.”

The “Long Walk” and “Living My Best Life” songstress unwittingly ignited the Cucumber Challenge where young women and men are competing on social media to see who has the best oral sex skills by simulating the act on a cucumber.

Scott, the Grammy winner who has also starred in hit movies Why Did I Get Married? and Baggage Claim, is warning young women nationwide that participating in the challenge “will make things challenging for you.”

On stage during her concerts, the sensual Scott simulates oral sex with a microphone. But she reiterated on the below Instagram Live video that it was done on stage to take fans on a specific journey and was not meant to be turned into a social media contest. Rolling out reported previously that Scott was angry that someone filmed her concert performance and leaked it in the first place.

Several other celebrities like Lil Wayne’s daughter Reginae Carter and Amber Rose agree that the Cucumber Challenge is out of control and can lead to humiliation, bullying and self-esteem issues.

Check out what Scott, Carter and Rose have to say about the ill-advised challenge below:

Reginae Carter and Amber Rose symbolically join Scott in this admonishment against participating in the Cucumber Challenge.

“So, I wanted to talk to y’all about this cucumber challenge I’ve been seeing around on Instagram,” Rose said in a video shared on Twitter. “I’ve been seeing a lot of shaming going on and I just think like…my personal opinion, I’ve seen the video and I was like, damn b—-. My throat ain’t set up like that. That’s crazy.

“I feel like a lot of girls are being very insecure because they watched the video and they’re like, ‘Oh b—-, I can’t do that.’ But the thing that we have to remember is that if your man is going and cheating on you or just being disrespectful, you got to understand baby girl that don’t got s— to do with you.”

Carter vowed on Instagram Live to never to get close to anyone promoting the “degrading” Cucumber Challenge. Her video is now deleted, but was captured by The Shade Room: