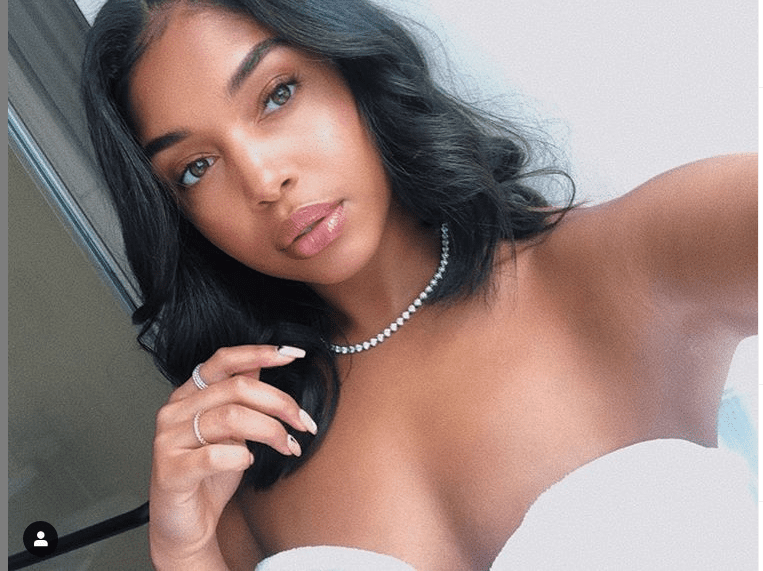 Steve Harvey‘s stepdaughter has pleaded not guilty to a hit-and-run.

Lori Harvey, 23, entered her plea in court this week after she was arrested back in October last year when she allegedly smashed her Mercedes SUV into a parked car on Moreno Drive in Los Angeles, California while texting on her phone.

The young model didn’t appear at the courthouse and, instead, her lawyer Blair Berk entered her plea on her behalf, according to RadarOnline.

A pretrial hearing has been scheduled for February 28.

During the collision last year, Lori‘s vehicle flipped over onto its side and the man in the other car had to pull her out of her the wreckage.

Lori — who appeared in a daze — then attempted to walk home and video-called Steve Harvey before she was arrested a short distance away from the scene at 9:48 p.m.

She was later charged with two counts of misdemeanor hit-and-run and delaying a police investigation because she fled the scene.

The hit and run came just days after she split from her boyfriend Sean ‘Diddy‘ Combs — whom she was dating for three months — after he ended things because he didn’t feel ready to be in a committed relationship following the death of his former girlfriend Kim Porter.

It has been almost one year since Porter — with whom Diddy has children Christian, 21, and 12-year-old twins D’Lila and Jessie — passed away from pneumonia.