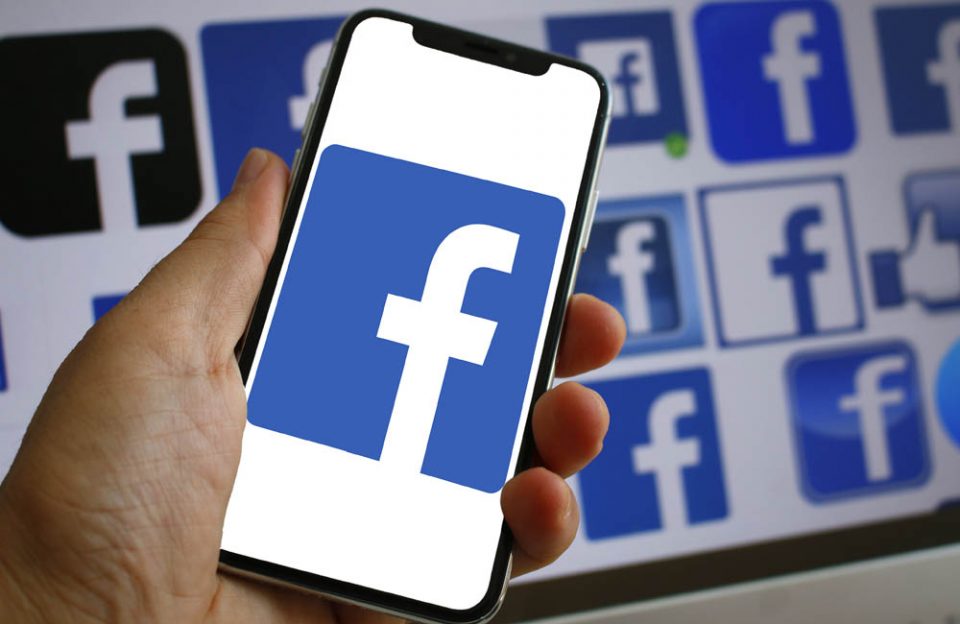 While many couples are separated during the global health pandemic the social media network has given them away to communicate with Tuned, on which they can send messages, music and even create their own online scrapbook of their memories together.

Tuned is the brainchild of Facebook’s new product experimental team.

It’s described as a “private space” and doesn’t have the end-to-end encryption of their other service WhatsApp, which essentially means just like Facebook they are able to gather data for targeted ads.

For now, the app is only available in North America and can be used by iOS users who are not already members of Facebook.

Meanwhile, in February, Facebook delayed the Europe launch of the new dating feature.

The Irish Data Protection Commission revealed the social media platform postponed the release of the feature — which was set to be unveiled on Valentine’s Day — over privacy concerns about the service.