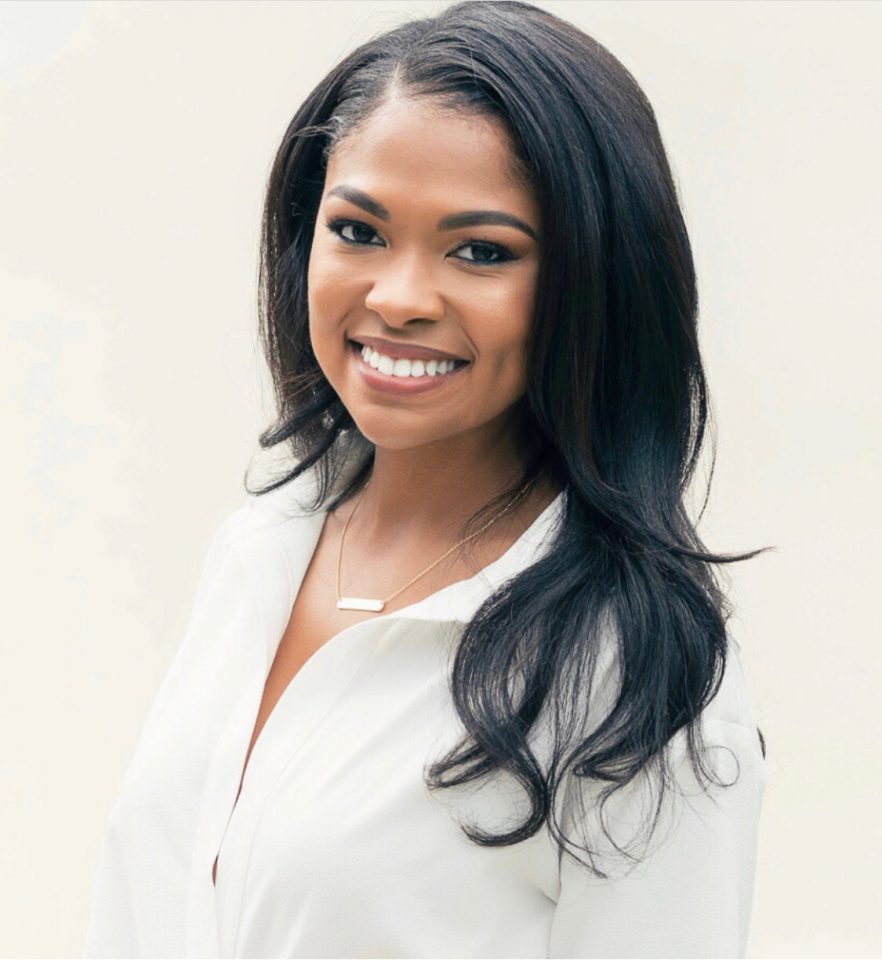 Sevetri Wilson is a Black female entrepreneur who is shaking up the tech space and defying the odds while raising capital at a meteoric rate.

She is the founder of Solid Ground Innovations, LLC., a strategic communications agency that she grew from zero capital to a seven-figure enterprise at 22-years-old. In 2016, Wilson launched her technology startup Resilia with the mission to “harness the power of generosity, technology, and human connection to make nonprofit leadership available for everyone.”

Wilson, who has raised over $10.5M for her startup to date, is also an author. She penned two inspirational and informative books, the Solid Ground: How I Built a 7 figure Company at 22 with Zero Capital and Bootstrapped to Raising Millions, which she released in June.

We spoke with Wilson about her experience and how Black people can venture into the tech space.

What inspired you to venture into tech?

I realized that technology was not only the wave, but that it was gonna continue to disrupt every single space. So [I thought] either we were going to be disrupted by it, or we’re going to be a disrupter. So I said, “Why should white guys have all the fun?” I think that we can build technology and software to build a successful company. I set out on that path back in 2016 and started what we consider a minimal viable product and began to sell that into the market. I was bootstrapping early on, then decided to raise venture.

Tell us about Reslilia and the work the company does.

At Resilia, we say we help nonprofit organizations, increase capacity. All the things that you may consider like a consultant’s work we essentially began to productize, then we deliver through a subscription service where they can access that money 24/7. On the enterprise side, we essentially take those who are deploying capital and ensure that they have data transparency around where the money is going, how that money is being used, and how they can help those organizations be successful.

How do we close the technology disparity gap?

As a whole we are consumers. People read those headlines about Mark Zuckerberg and Bill Gates and their kids not having computers and they say, “How didn’t they have computers at home?”  [It’s] because they’re teaching their kids how to build it. We have to shift our mindset to this builder mindset. We also need to think about how our ideas can be enterprising. If you look at BlackPlanet and some of these early startups from Black people, they didn’t really understand what they had. They didn’t truly understand the velocity of what they were building, but Mark Zuckerberg did.