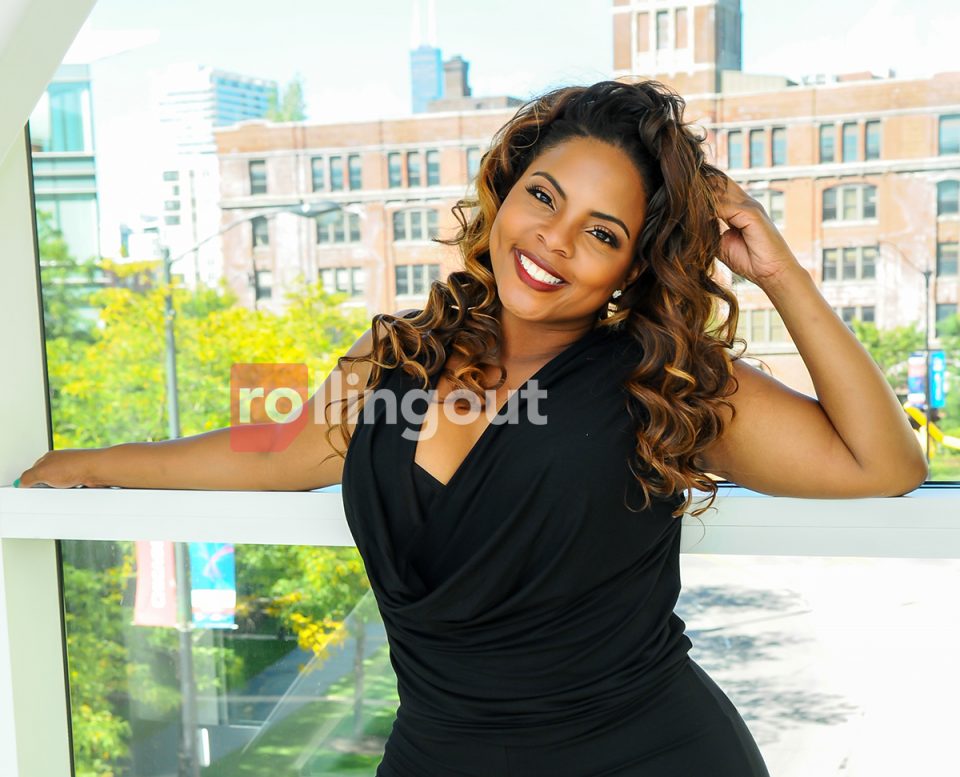 Brely Evans has a knack for manifesting her reality. From her singing career to a lucrative real estate career to acting, this “it” girl continues to achieve exactly what she wants.

With a personality that brightens up every room she enters, she has experienced some big moments in her life. Hailing from Oakland, California, as a young adult, Evans started singing in the all-girl R&B group, Emage, which fared well until one of its original members left the group. But that didn’t discourage Evans, who headed to Los Angeles to pursue a bachelor’s degree in marketing. After graduation, she stayed in LA to “be around the music” and landed a job at Larrabee Sound Studios as a “desk girl.” It was there that she became a session singer, sang backup on several Warren G songs, and became a part of ’90s music history as she witnessed Dr. Dre’s debut studio album, The Chronic, come to life.

Before fully breaking into TV and film, Evans decided to go into real estate and sold her first home to recording artist and actress Queen Latifah. Latifah, who Evans had previously known, was instrumental in helping her snag her first movie role in Just Wright, a romantic comedy starring the Queen herself and rapper Common. While Evans had only one line in that film, she soon would start to see her acting career take off, with roles on the BET series “Being Mary Jane” starring Gabrielle Union, in the 2012 remake of the musical drama Sparkle starring the iconic Whitney Houston, in the TV comedy series “Last Call,” and most recently in “Ambitions,” a prime-time TV soap opera on OWN.

Evans returned to her singing roots with her most recent project, “Ambitious.” After the TV series “Ambitions” had run its course, she said she felt it was time to sing again and titled her newest single “Ambitious” as an homage to the show. “There was no way I was coming off of the show ‘Ambitions’ and not continue to be ambitious,” she said. And that’s exactly what she did. The song was released during the pandemic in May and is available on all streaming platforms.

Check out the rest of Evans’ insightful interview after the jump.