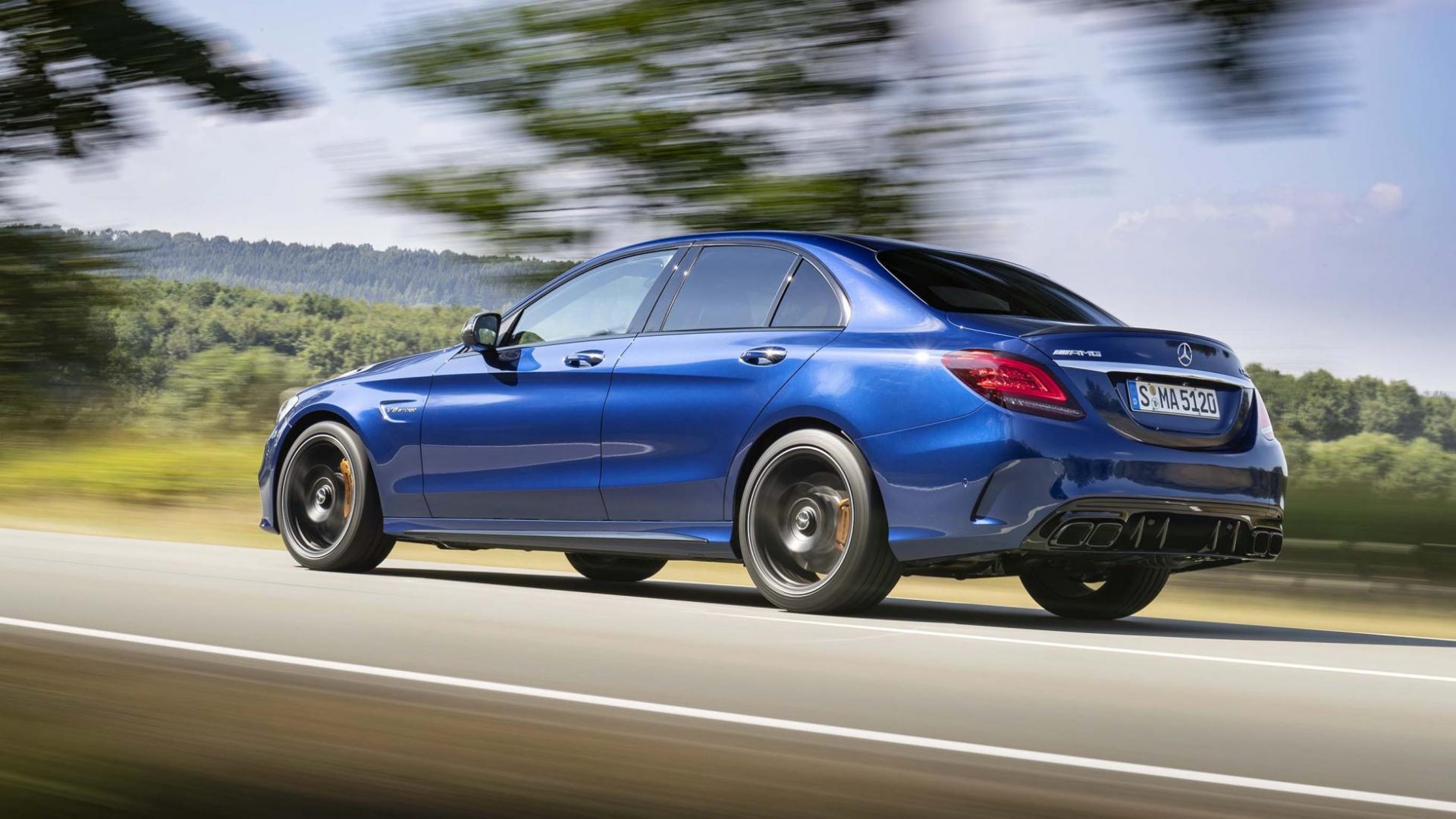 While the Mercedes-Benz brand has been associated with luxury for all of its illustrious existence, it is also known for its sturdiness, balance and unmitigated power. The 2020 AMG C63 S sedan proudly encompasses the latter with an engine and an exterior that breathe pure dominance. While its bulging hood and panoramic grille are menacing enough to ward off would-be contenders on the road, the C63 remains true to its elegant Benz roots, offering a standard sunroof (panoramic version is optional), LED headlights, a special fender accent, numerous AMG badges and more. In other words, the 2020 AMG C63 S is no punk.

The C63 comes equipped with 19-inch wheels, a variety of black accents and badges, which speak to the car’s increased performance from its 2019 model. It’s a tad bit wider than the standard C-Class and while it’s slightly smaller in stature, there isn’t much more about the C63 that comes up short. 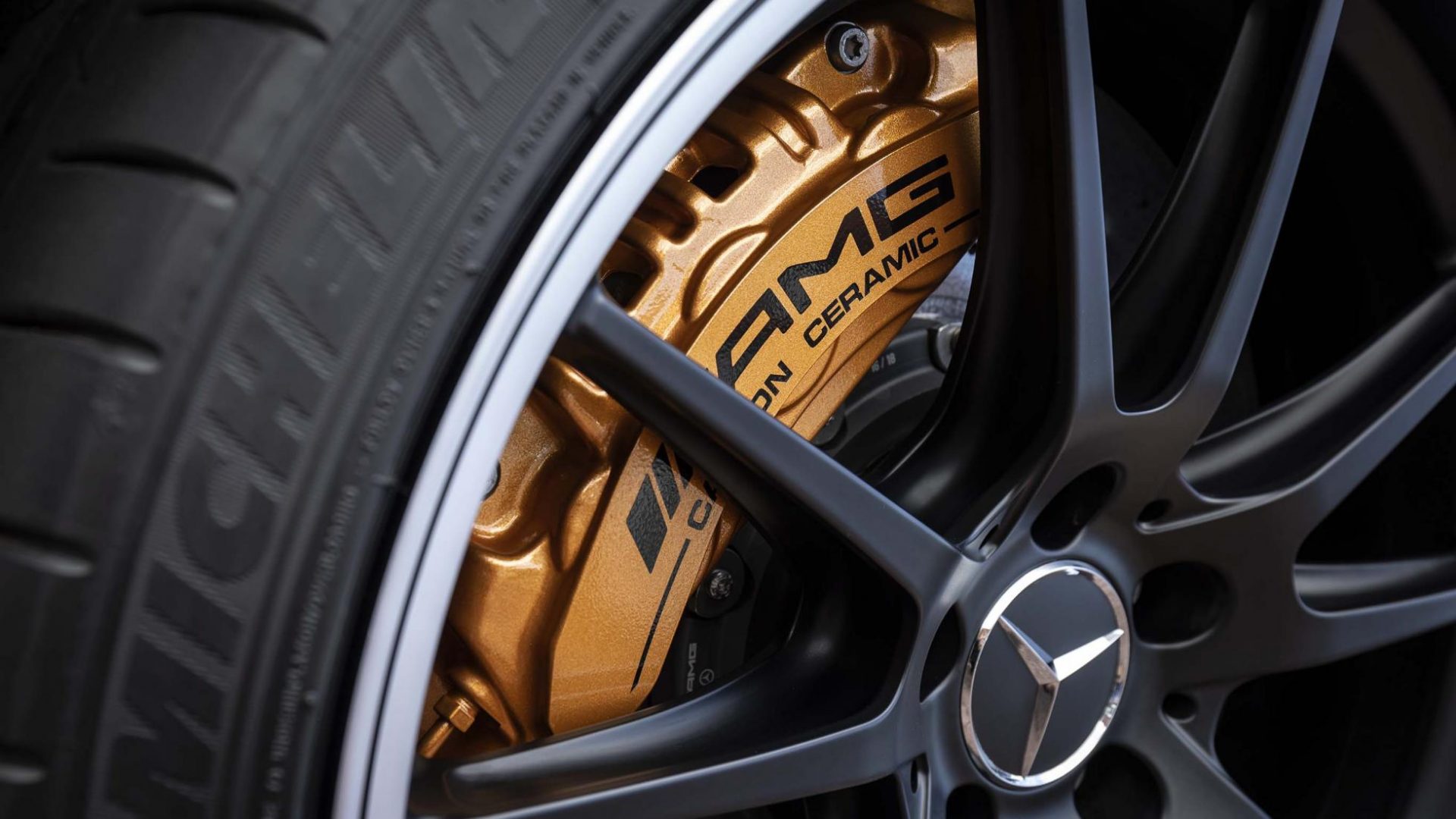 The color palette is identical to its 2019 model, offering six choices on both trims of the AMG C63. Polar White is the solitary no-cost option, with four metallic options at a reasonable $720 to its end cost. They include Selenite Grey, Iridium Silver, Brilliant Blue, and Obsidian Black. Diamond White metallic is an up charge of $1,515.

No matter which color you choose, the AMG C63’s 4.0-liter twin-turbo engine produces enough horsepower (5.3) and torque to incur blinding speeds that register 0-60 MPH at 3.8 seconds. It tops out at an insane 180 mph, while the standard version provides 469 hp and 479 pound-feet of torque.

Either model of the AMG C63 scores EPA figures of 18/27 on the city and highway, respectively with a 17.4-gallon gas tank, providing a combined range of 365.4 miles. 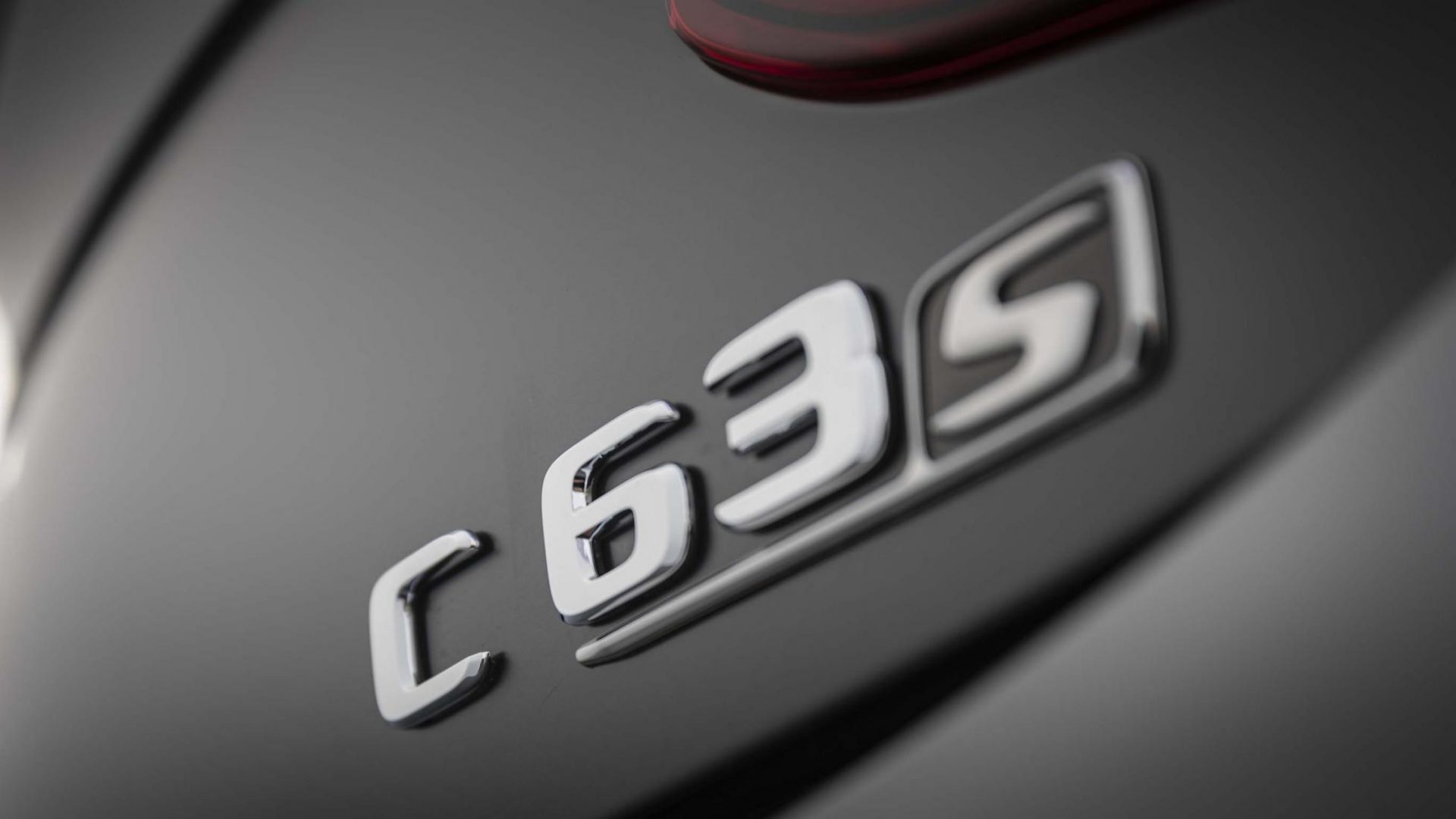