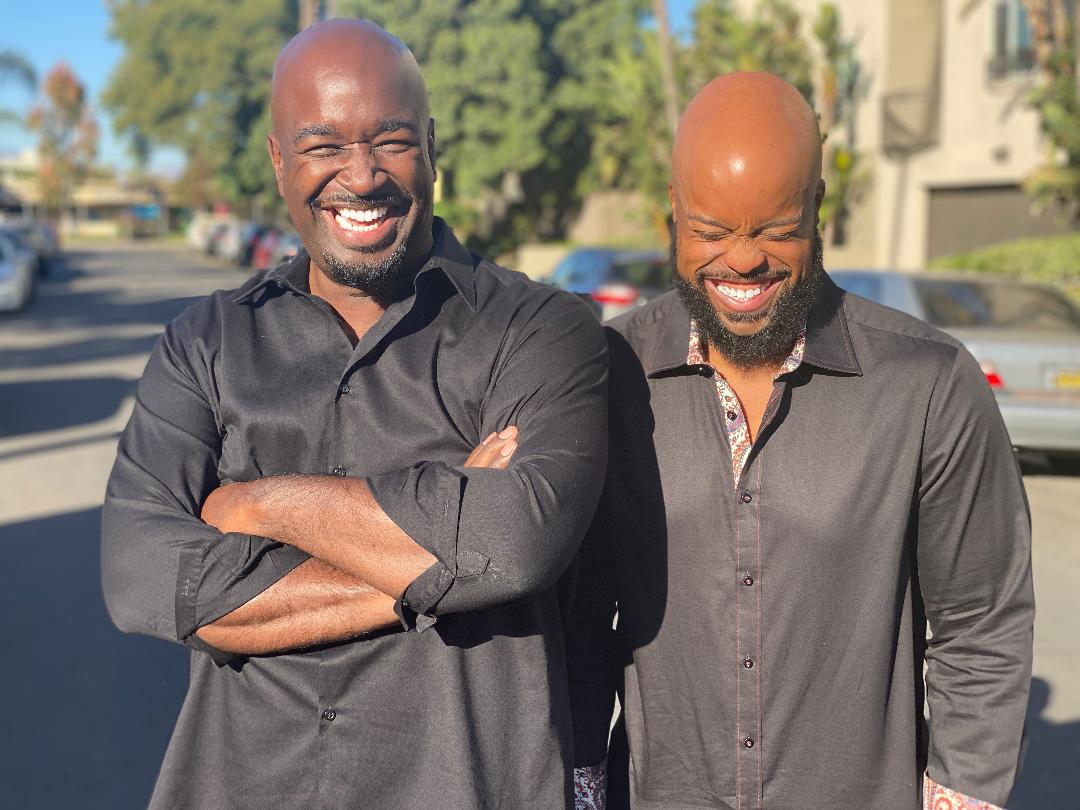 Chances are that if you attended a historically Black college or university, you are familiar with James Weldon Johnson’s “Lift Every Voice,” the proclaimed Negro national anthem. You sang it, recited it, and committed it to memory. Written as a poem in 1900 it was set to music by his brother, J. Rosamond Johnson for Lincoln’s birthday in 1905.

An a cappella rendition by singers Jarrett Johnson and Alvin Chea of the group Take 6, is reviving interest in this classic. It has been also nominated for a 2021 Grammy. Rolling out got a chance to speak with one half of the duo, Jarrett Johnson.

Why “Lift Every Voice” as a symbolic reboot?

This song has always served as a source of hope, inspiration, and a light to guide us through our darkest times in history. As a musician, I feel we are called to steward our gifts well in times of crisis, so it felt appropriate to use this song in lifting our voices towards justice during such a divisive season in our country.

How did the collaboration between the two of you happen?

It was on my heart to do something beyond a simple social media post and this song kept popping into my mind. I knew it was something I was supposed to do after my dear friend, Sandi Patty, called me and told me she needed to hear my voice on this song.

I wanted to partner with Alvin as he and I had already found a rhythm in creating arrangements, but he was terribly busy at the time. I took it upon myself to try and craft an updated arrangement that would resonate with a modern-day listener in hopes of keeping the conversation of Black lives mattering going.

When I thought the arrangement was completed a mutual friend [Tony Huerta, a Take 6 master sound engineer] said it needed Alvin on the bassline. I was able to convince Alvin to create the part that would ultimately make this arrangement complete and the rest was history.

Why is this song so important now to African Americans and to the country as a whole?

This song’s importance never lessened within the black community. It serves as a rallying cry and instrument of unification among marginalized people. No matter your sociopolitical, or economic status, this piece of music aims to move this country closer to being the more “perfect Union” our founders spoke of.

What does this song mean to you personally?

This song means so much; more than when I was singing it at church during Black History Month or during a Rev. Dr. Martin Luther King celebration. As I grow more aware of our history and the role this song played in continuing the civil rights conversation, I proudly carry the mantle for as long as I can in the pursuit of equality and equity for people who look like me. Regardless of the outcome of any accolade we could receive from this work, the opportunity to help bring it back to the forefront is an honor in itself.