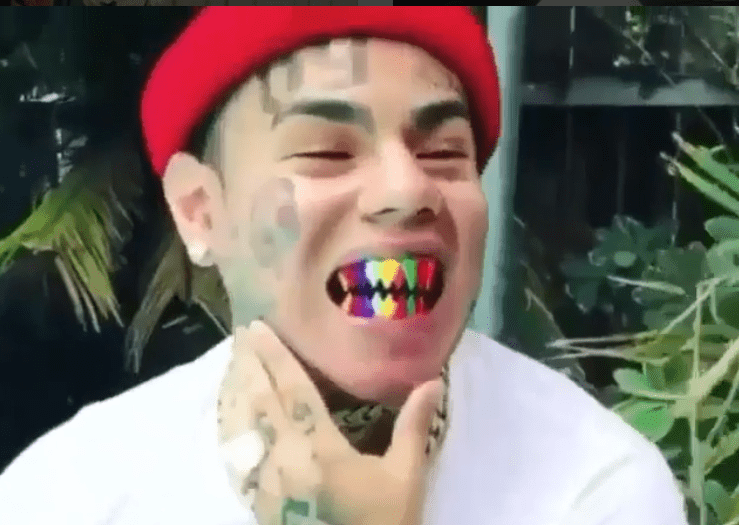 Despite being housed in a section of the New York prison that’s designated for federal snitches, Tekashi still believes his life is in danger.

Many believe that Tekashi, who was born Daniel Hernandez in New York, got off with a very light, slap-on-the-wrist, 24-month sentence for his wholesale snitching on multiple members of the Nine Trey Gangster Bloods. Tekashi has indicated, according to TMZ, that members of this gang that he was once a part of, now wants him dead for ratting their brethren out.

In court documents obtained by TMZ, Tekashi’s lawyer Lance Lazzaro petitioned the judge to allow Tekashi to serve the remainder of his two years at home.

If that option is not acceptable, Tekashi’s lawyer is asking him to be transferred to a community jail that is not so full of Bloods gang members.

As it stands, Tekashi is due to get out later this year. The judge in the case allowed Tekashi’s time served to count against the 24-month sentence for racketeering and other charges.

Since Tekashi has already been in prison for 14 months since being snatched up off the streets by federal agents, he could be a free man by August 2020 if he stays out of trouble.

The judge has yet to rule on the request.