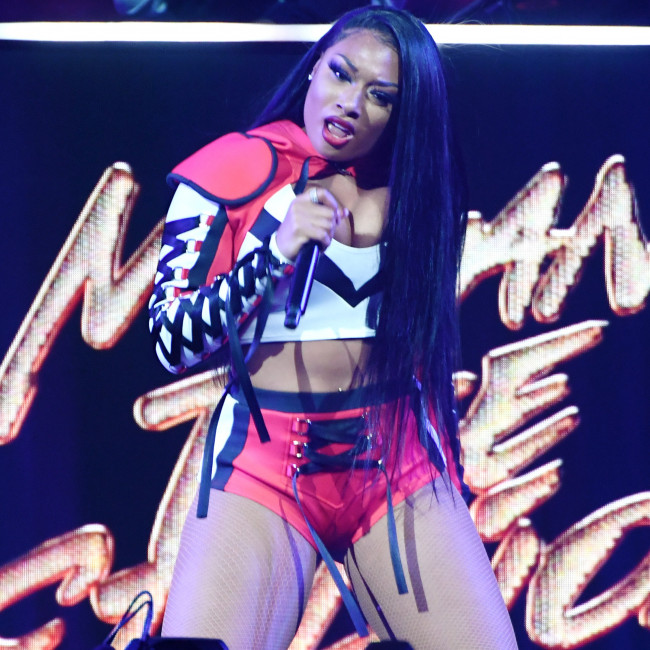 Megan Thee Stallion was the big winner at the 2020 BET Hip Hop Awards.

The “Hot Girl Summer” hitmaker took home three prizes on the night, including the revered Hip Hop Artist of the Year trophy.

Roddy Ricch‘s acclaimed debut studio album, Please Excuse Me for Being Antisocial, was named Hip Hop Album of the Year, and he also bagged Song of the Year for “The Box.”

Snoop Dogg also made an appearance to present Master P with the I Am Hip Hop Award.

The live-stream featured show-stopping performances, including a powerful duet between Burna Boy and Coldplay’s Chris Martin of their track “Monsters You Made.”

Martin sang remotely as the rapper called for the end to police brutality with the emotional performance.

They also raised their hands in solidarity and paid tribute to Nigerians who have lost their lives to SARS.

The event also saw performances from Lil Baby and City Girls and ended with a speech by Democratic vice presidential nominee, U.S. Sen. Kamala Harris, on the importance of voting in the upcoming Nov. 3 presidential election.

Hip Hop Artist of the Year:

“The Box,” produced by 30 Roc and DatBoiSqueeze (Roddy Ricch)

Hip Hop Album of the Year:

Roddy Ricch – Please Excuse Me for Being Antisocial

Hustler of the Year: