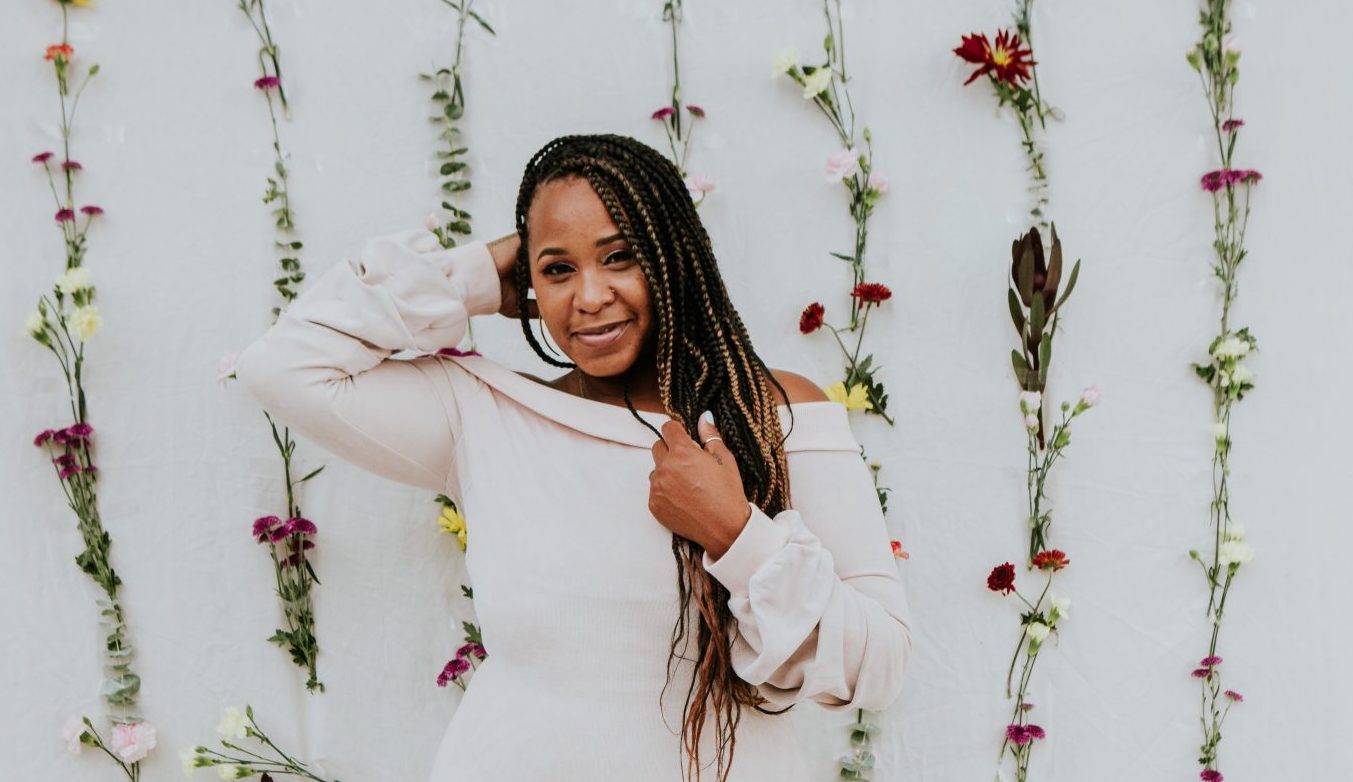 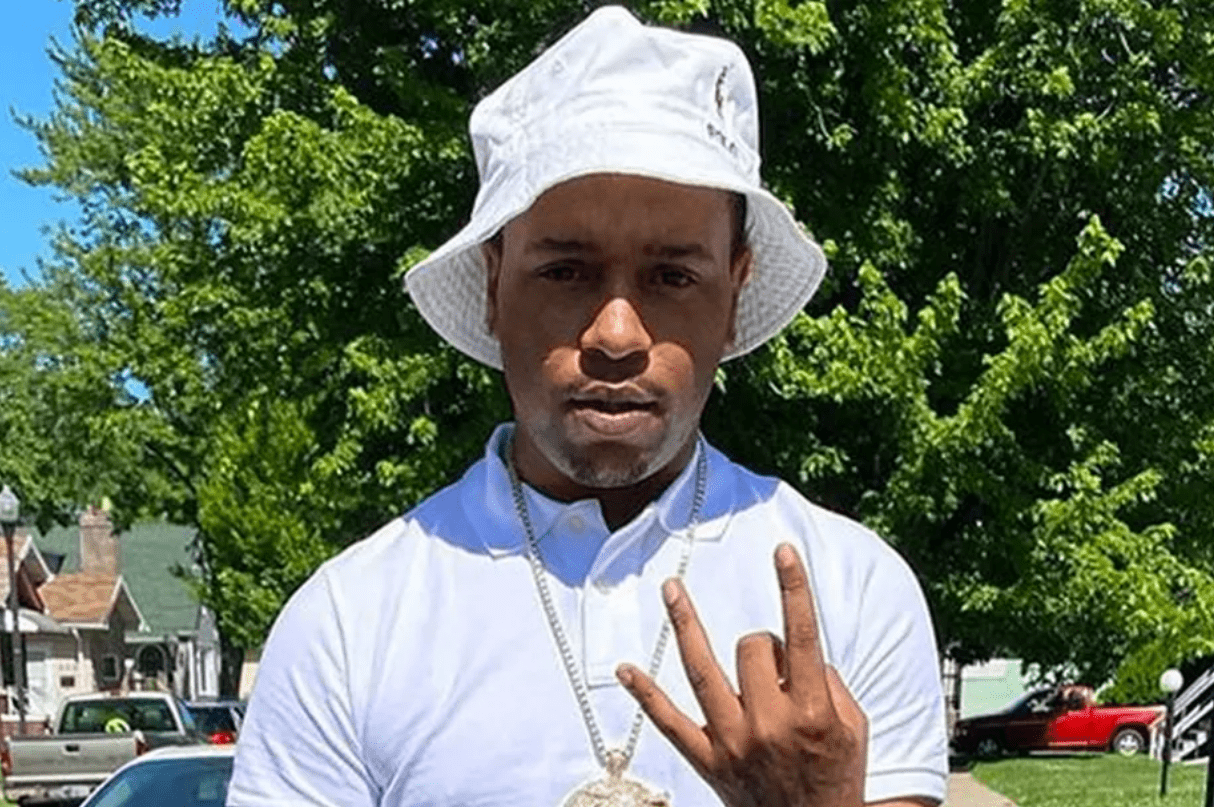 Chicago-based rapper Tray Savage was killed after being shot while driving on the city’s South Side. He was 26. According to Billboard and the Chicago Tribune, the Chief Keef-affiliated rapper had just dropped off his girlfriend when shots rang out on South Evans Avenue at approximately 11 a.m. on June 19. The publications stated that […] 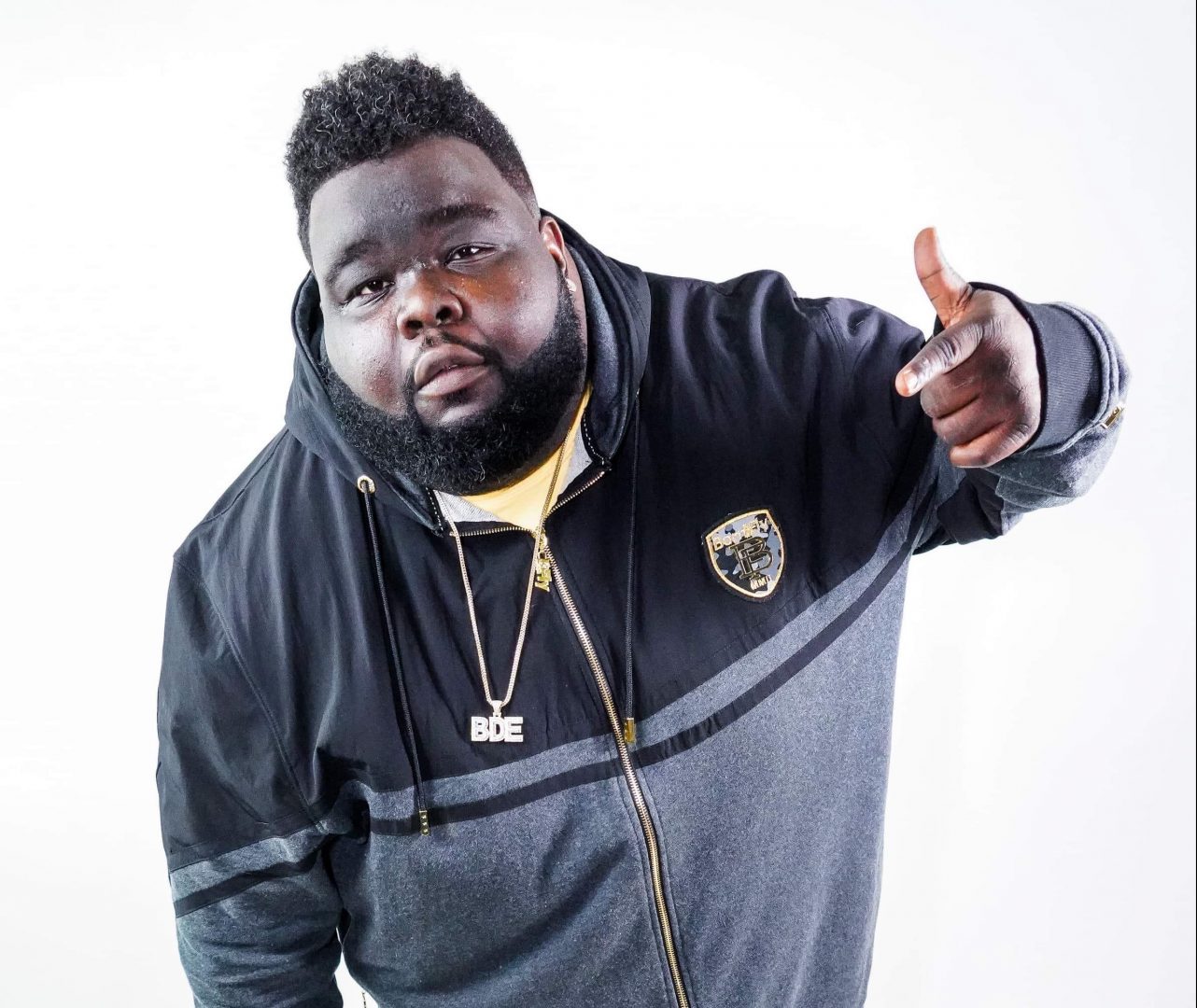 Chicago has a rich tradition of DJs. Thomas Milhouse, aka DJ MILTICKET, is adding his flavor to the mix. He is one of the most sought after DJs in the city and has transitioned into being a producer. He is currently the tour DJ for G Herbo and has his sights set on more success. […] 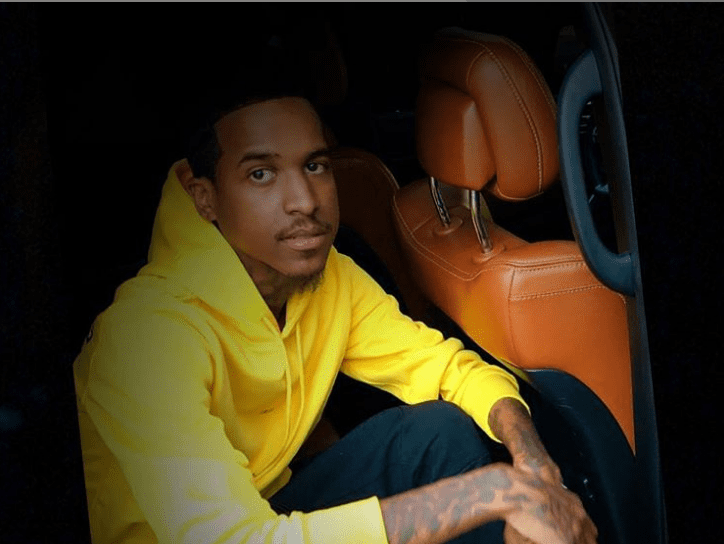 Chicago-based rapper Rapper Lil Reese is currently in critical condition after being shot in the neck in his home state of Illinois. The details are sketchy and the investigation remains fluid at this hour. But according to the New York Daily News, Lil Reese, who was born Tavares Taylor, was shot Monday afternoon in Country […] 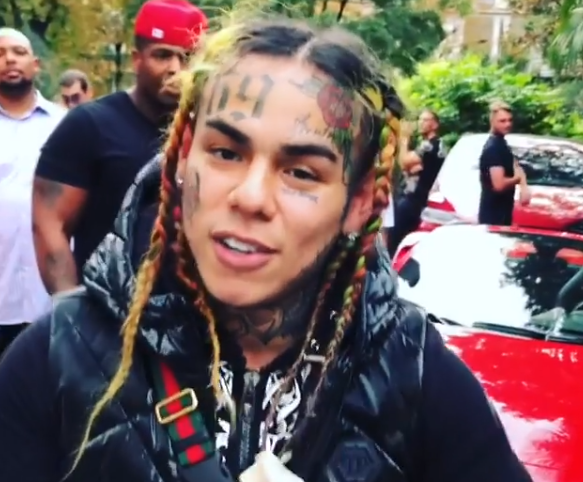 Former rising rapper Tekashi 6ix9ine has summarily sealed the coffin shut on his career as he continues to snitch on fellow Blood gang members in court, according to Yahoo.com and The Blast.  The latest revelation is part of the complete implosion of Tekashi’s life and revenue-generating ventures. Tekashi, aka Daniel Hernandez, 23, admitted to the […] 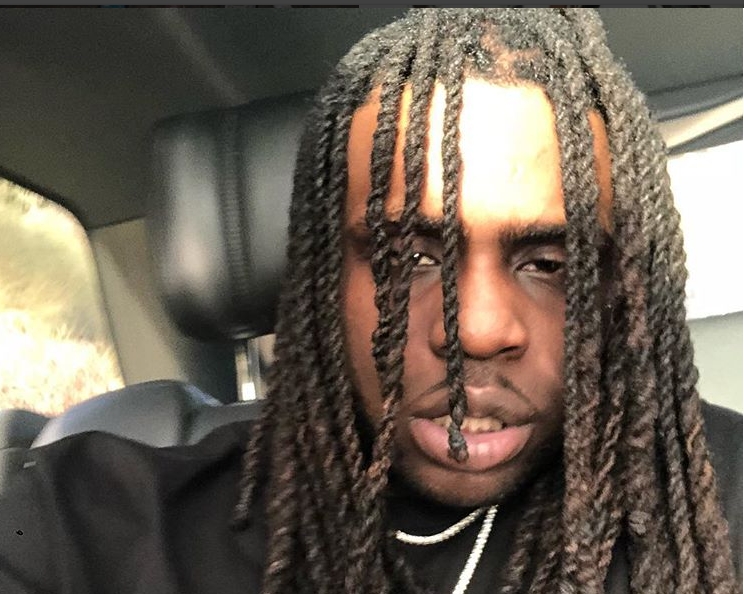 Chief Keef could find himself back in jail. This time, the Chicago-based rapper could be arrested for allegedly owing an enormous amount of money to the mother of one of his children. According to court documents obtained by The Blast, Erica Early told a judge that Chief Keef refuses to pay his monthly child support. […]

Chief Keef admits having 9 kids with 9 mothers, and they all demand something

When one of Chief Keef’s baby mamas demanded that the rapper be thrown in jail this past week for failure to satisfy his child support requirements, the Chicago-based rapper had to make a couple of surprising admissions to the court to explain his precarious predicament. Keef told the judge, according to TMZ, he has more […] 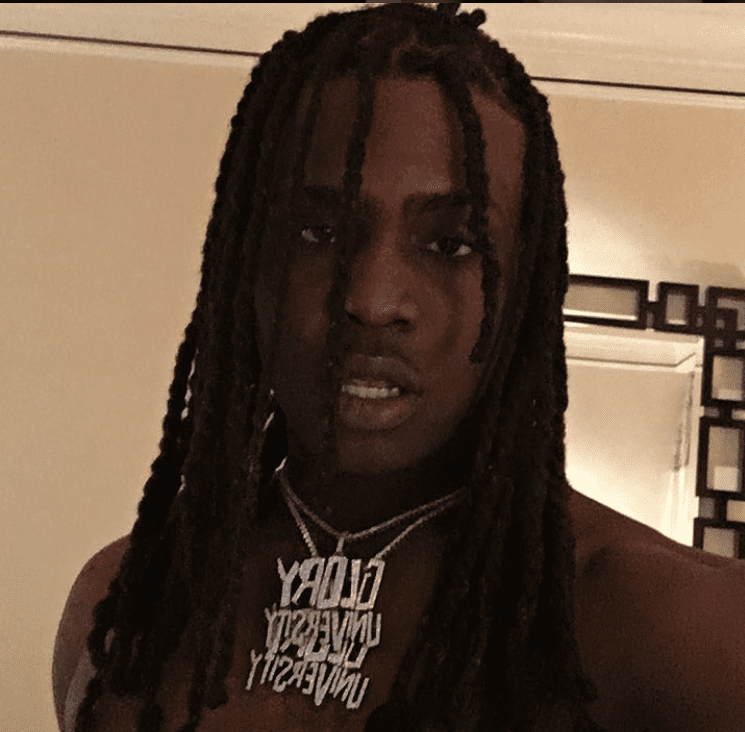 According to rapper Chief Keef’s child’s mother, he has accrued quite a child support tab and has not tried to pay it down. Now the woman is demanding that Keef, 23, reconcile his debt or be sent to jail for being in arrears on his mandated payments yet again. According to The Blast, Erica Early […]

As if rapper Tekashi69 is not in enough trouble with the law, the media is reportedly in possession of a damning video in which 6ix9ine allegedly ordered a hit on the cousin of fellow rapper Chief Keef. What makes the video, which was obtained by TMZ, even more compelling is that the alleged order came just days before […] 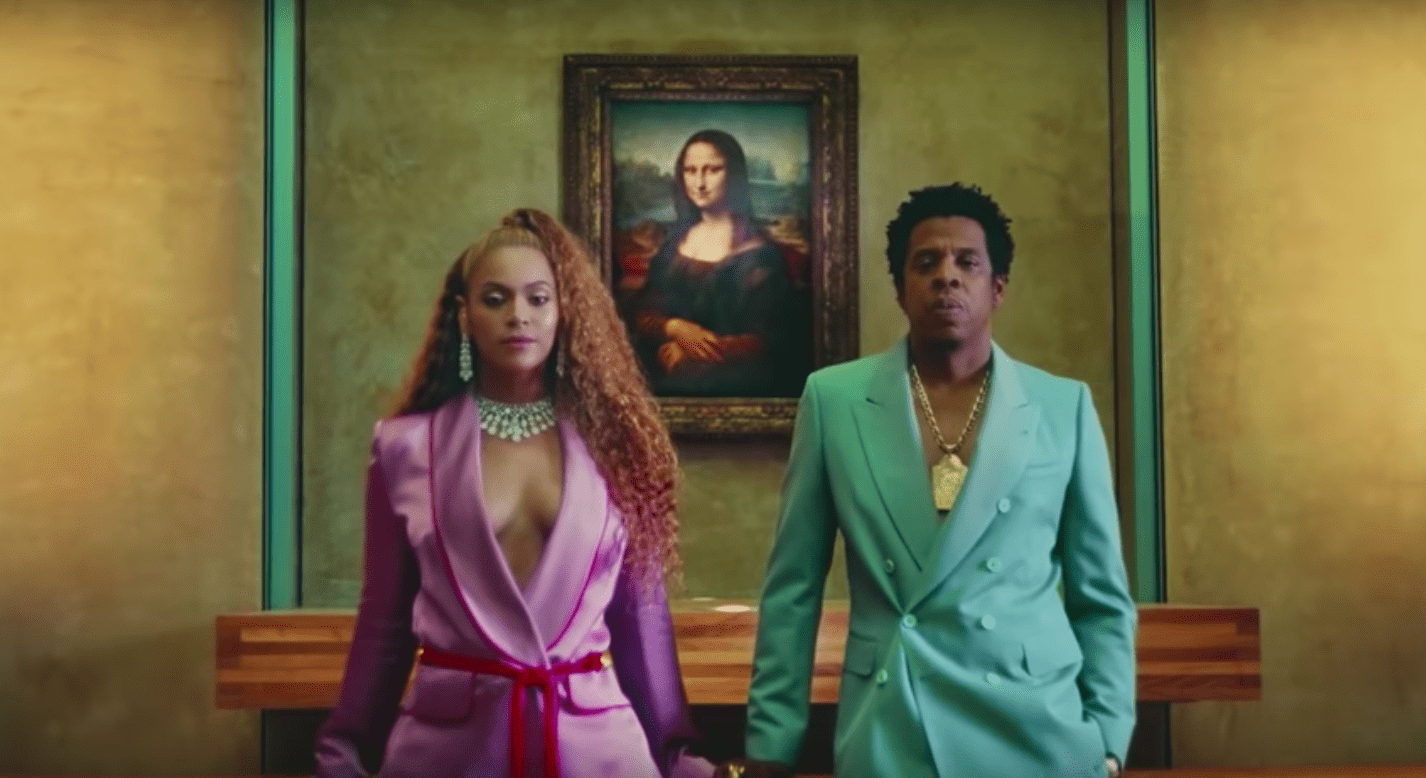 Beyoncé and Jay Z Carter are not rookies when it comes to taking advantage of a moment. They released a new project, Everything is Love, during the On The Run tour in the middle of a show. Check out the video for “Ape-S–t.” 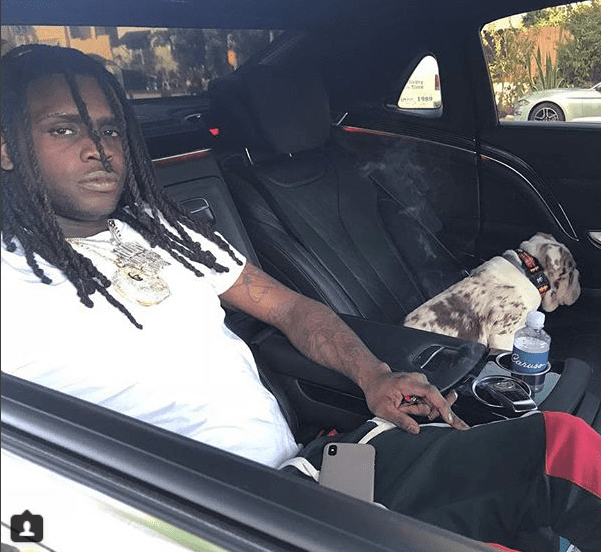 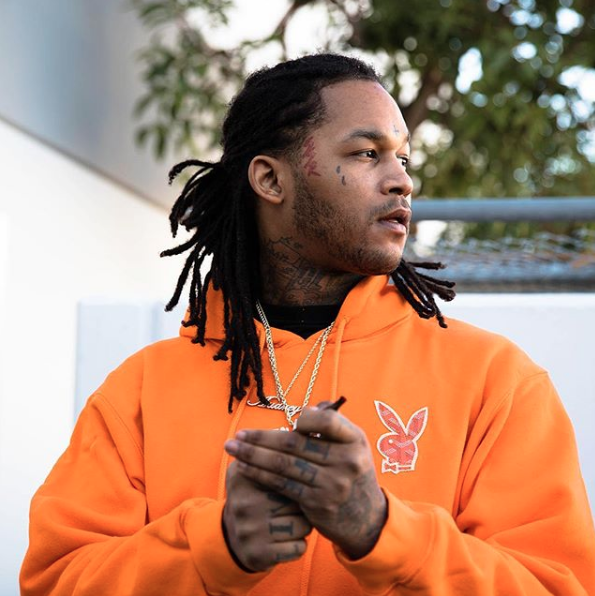 Chicago rapper Fredo Santana has died at the age of 27. In October of 2017, Santana, whose real name is Derrick Coleman, announced on Instagram that he had been hospitalized due to kidney failure. “Been in here since Friday doctor say a n—a had kidney failure an [sic] liver failure,” he wrote. “I’m getting back […] 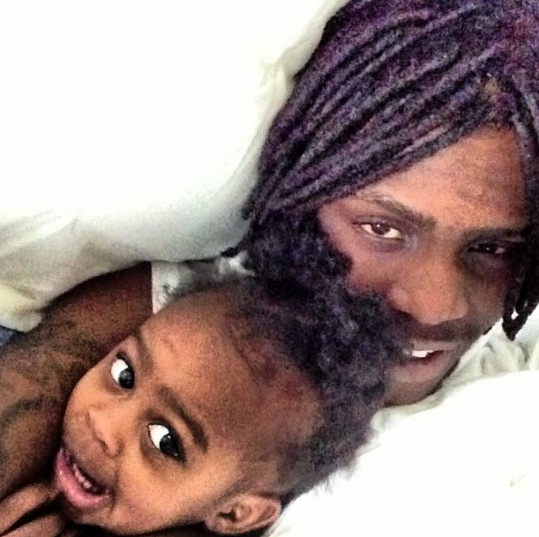 I don’t know about you, but I love seeing rappers become softies for their little ones. Some of these rappers have the cutest kids. Check out trap rappers’ adorable offspring below. 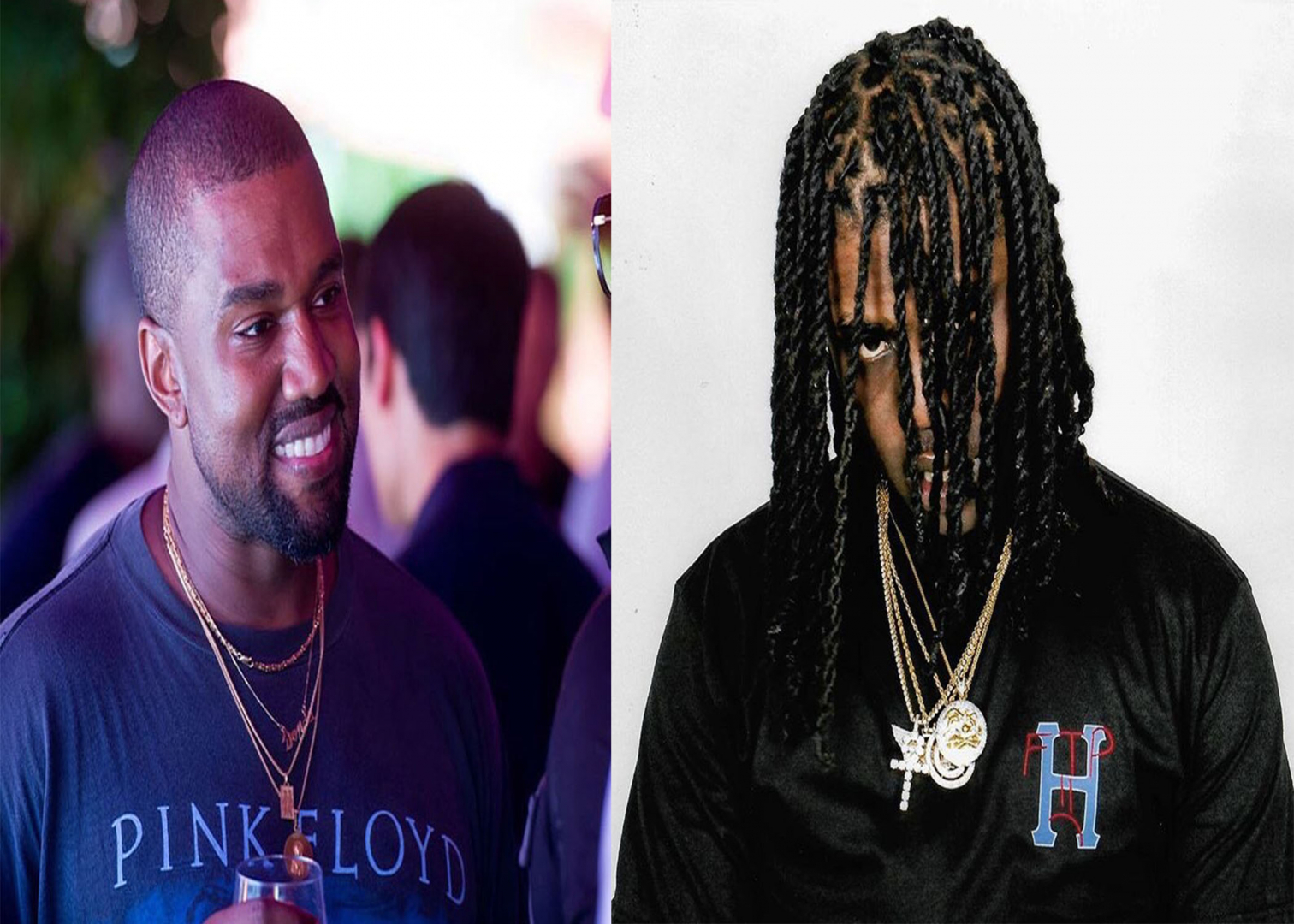 The culture of hip-hop is universal. Arguably it is the most influential way of life that affects lives across the globe. When the culture is discussed these days it gets marginalized. Hip hop consists of five pillars, breakdancing, graffiti painting, deejaying, emceeing and knowledge. Emceeing also known as rapping tends to be the representative of […] 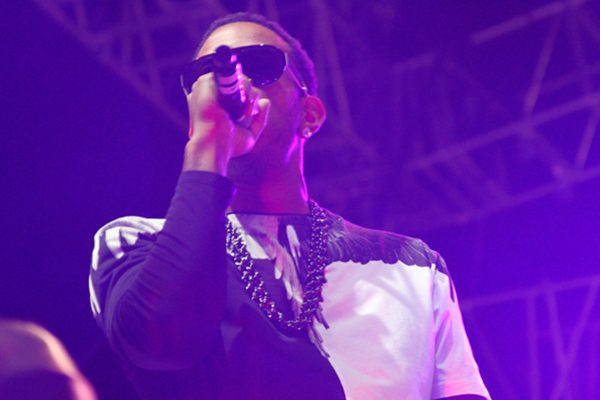 Day one of the “potless” The High Times U.S. Cannabis Cup Las Vegas at the Moapa Events Center, on the Moapa Indian Reservation along the Vally of Fire Highway and I-15 in Nevada, enjoyed a great turnout despite rumors of a federal raid. It was a day to celebrate Nevada’s new recreational marijuana law as a of […] 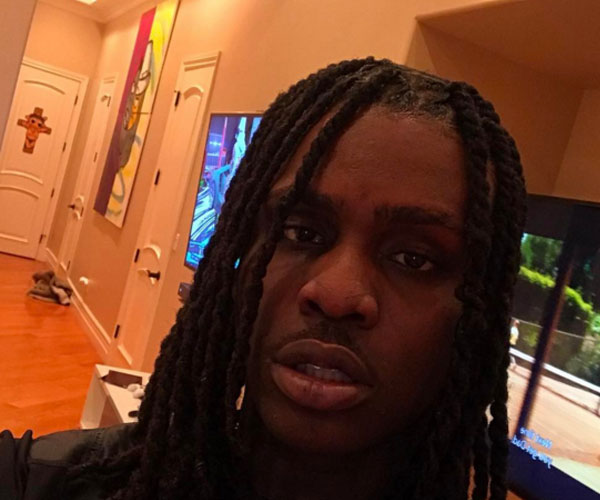 Over the past few years rapper Chief Keef, whose real name is Keith Cozart, has been involved in some very bizarre situations. He encouraged his Twitter followers to vandalize a random home and also was involved in a shooting in his native Chicago. The rapper has now been arrested again, this time for a home […] Chief Keef has pulled a number of head-scratching antics since coming to fame in 2011, but this one may truly take the cake. The 20-year-old rapper inexplicably hopped on Twitter over the weekend and instructed his 1.1 million followers to vandalize a Minneapolis home in what appears to be a case of mistaken identity on his […] Parents of a group of sixth grade students on Chicago’s South Side were outraged after a substitute teacher at the school created a lesson plan and test all about controversial rapper Chief Keef. Students in a music class at John Fiske Elementary School were given the rapper’s bio and assigned to listen to his music, […] [jwplatform PfDWo1lG] Rapper Chief Keef has outstanding warrants in Chicago area, so he could not personally appear at a benefit concert this past Sunday. So he used a hologram and police shut off the power to the show in retaliation.

Chief Keef’s GBE and Migos have apparently rekindled their feud. A confrontation occurred last night in Chicago between GBE and the popular Atlanta rap trio; with Fredo Santana of GBE threatening further violence via Twitter.