Fans worried about NBA YoungBoy after his alarming IG post

Rap star YoungBoy Never Broke Again set off alarm bells for his fans who wonder about his current mental state after posting a cryptic tweet that seemed to be a cry for help. The Baton Rouge, Louisiana-born rapper, who is better known for his former music moniker of NBA Youngboy, sent out this Instagram story […] 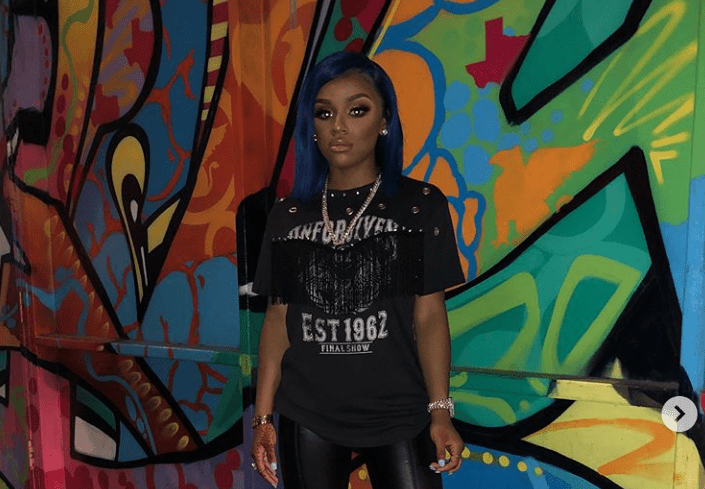 NBA YoungBoy arrested by FBI; his children’s mothers speak up 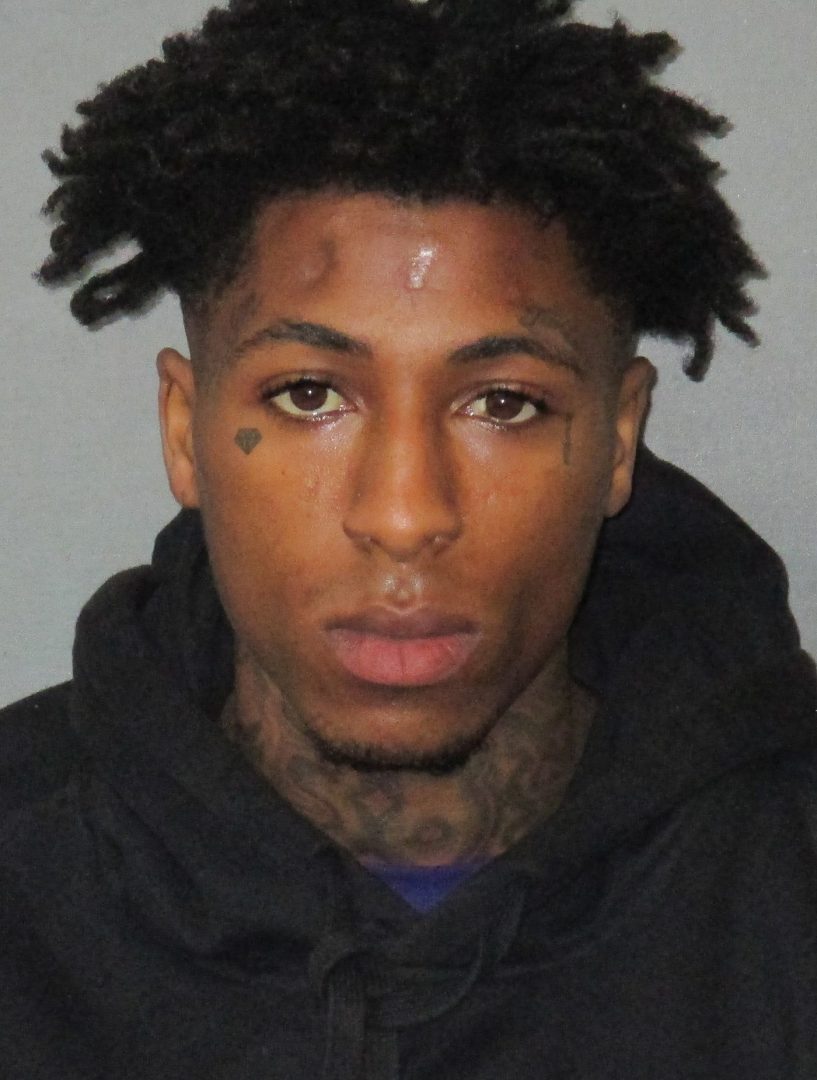 Rapper NBA YoungBoy, who was wanted on an outstanding warrant issued by the U.S. Department of Justice, was arrested yet again on Monday afternoon, March 22, 2021, in suburban Los Angeles after attempting to flee authorities, an FBI spokesperson has confirmed. It has not yet been revealed if YoungBoy, born Kentrell DeSean Gaulden, was wanted in […]

Floyd Mayweather is arguably the greatest boxer of all time and the World Boxing Council is paying homage to his impeccable career (50-0) by placing his picture on each of its famed green and gold championship belts. Floyd “Money” Mayweather joins Muhammad Ali and the late WBC president Don Jose Sulaiman, as boxing greats with […]

Yaya Mayweather reportedly welcomed a baby boy into the world on Saturday, Jan. 9. Iyanna “Yaya” Mayweather, the daughter of all-time boxing great Floyd Mayweather and former girlfriend of rap star NBA Youngboy, had a baby boy. On Saturday, she took to her Instagram story to share the exciting news with her 1.3 million followers. […]

NBA YoungBoy may be churning out more children by the age of 21 than he is hit records. The Baton Rouge, Louisiana-born rapper welcomed his sixth child while awaiting the birth of his seventh with pregnant girlfriend Iyanna “Yaya” Mayweather, the daughter of boxing legend Floyd Mayweather. YoungBoy, whose real name is Kentrell DeSean Gaulden, […]

Fans and followers have pondered for weeks whether Floyd Mayweather’s daughter, Yaya, is pregnant. Only days ago, the former undisputed champ voiced his support for Yaya and her boyfriend, NBA Youngboy, while subtly chastising the rapper for presumed ignorance and a lack of home-training. “What I try not to do is get into her personal […]

NBA YoungBoy’s name has become synonymous with drama at just 20 years old. Even the news that the rapper’s girlfriend, Yaya Mayweather, is pregnant with their child produced friction between their two families. For reasons that are unknown at this point, YoungBoy referred to Mayweather’s father, boxing legend Floyd Mayweather, as a “b—- a– daddy.” […]

NBA Youngboy and Yaya Mayweather have had a whirlwind of a romance that has played out publicly during a tumultuous 2020. Their love story continues with the most recent announcement from Yaya’s dad, Floyd Mayweather, which confirms the former undisputed boxing champ’s daughter is pregnant, according to Hot New Hip Hop. “I just want the […]

NBA Youngboy may be facing an indefinite leave of absence from the rap game and his lavish lifestyle. He has been arrested in his Louisiana hometown on several felony drug and gun charges that could land the rapper in prison for years. Youngboy, whose real name is Kentrell DeSean Gaulden, was taken into custody by […]

Floyd Mayweather may be recognized as one of the greatest boxers ever and the only man to ever reach 50 wins without a single defeat, but it was his own daughter who delivered a verbal sucker-punch that put the pro pugilist on the ropes. As rolling out reported, Mayweather’s ex-girlfriend and mother of their three […] 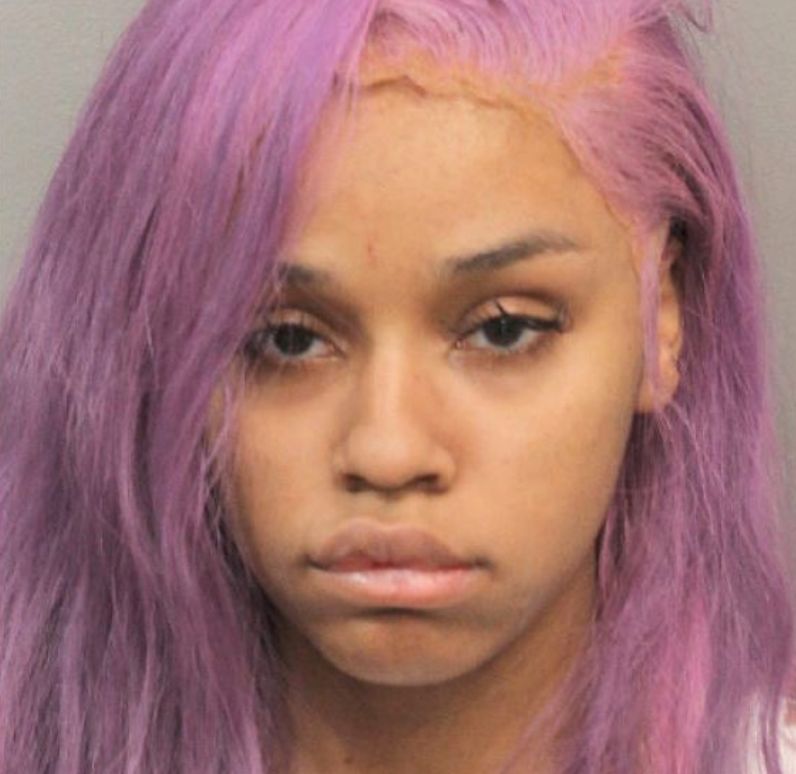 Floyd Mayweather’s 19-year-old daughter, Yaya Mayweather, could spend nearly 100 years behind bars after allegedly getting in a dispute with a woman over rapper NBA YoungBoy. Yaya Mayweather got into an argument with Lapattra Jacobs, a woman who has a child by NBA YoungBoy, during the early morning hours of April 5, according to The […]

NBA YoungBoy’s mother threatens those who might come after him

NBA YoungBoy’s mother had some strong words for anyone daring to throw shade at her son in the aftermath of his girlfriend’s arrest for allegedly stabbing the mother of his child. Sherhonda Gaulden, YoungBoy’s mother, issued a stern and menacing warning to the rapper’s enemies during an expletive-filled speech on Instagram Live that they’d better […]