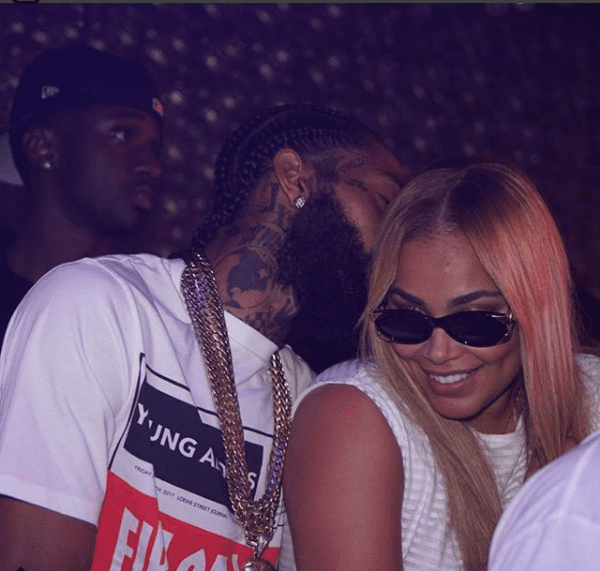 Nipsey Hussle’s celebration of life took place on Thursday, April 11, 2019. Thousands gathered at the Staples Center in Los Angeles to honor the legacy of the man born Ermias Joseph Asghedom who was taken too soon. Family, friends, and fans alike gathered in his honor. After his mother, Angelique Smith and his brother, Samuel Asghedom […] 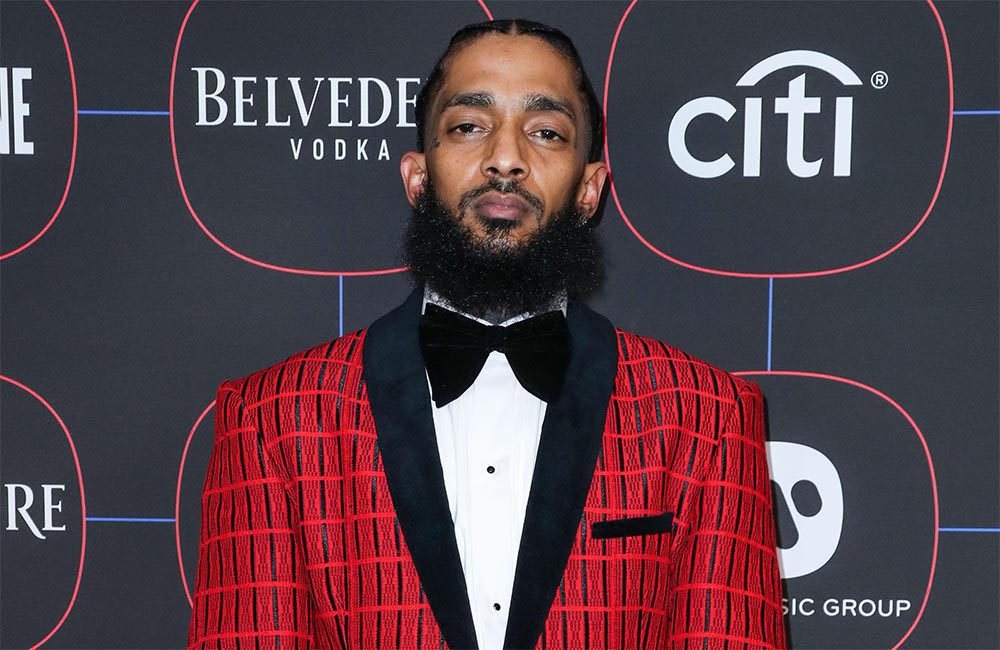 Nipsey Hussle’s family and friends remembered the late rapper in a private service. The music star, 33, who was shot dead outside his Marathon Clothing store last month, was remembered by pals and loved ones, including his brother, Samiel Asghedom, at Angelus Funeral Home in Los Angeles in a private service on Wednesday, April 10, 2019. […] 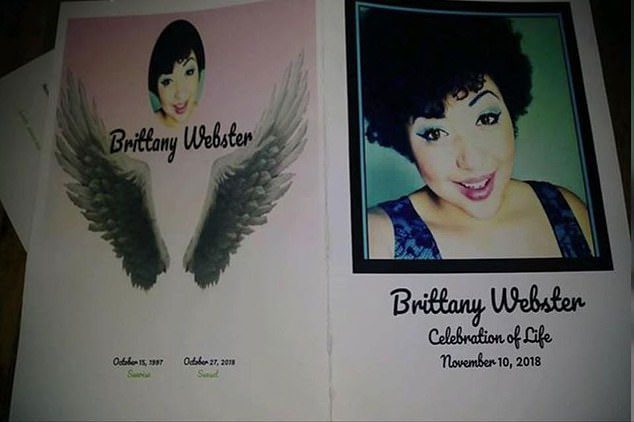 Kim Porter‘s son believes his family has grown stronger thanks to the messages of support they’ve received. The 47-year-old model died suddenly earlier this month and her oldest child, 27-year-old Quincy Brown — admitted her passing is the “toughest heartbreak” he will ever experience but he’s very grateful for the “endless love” he’s received from people over […] 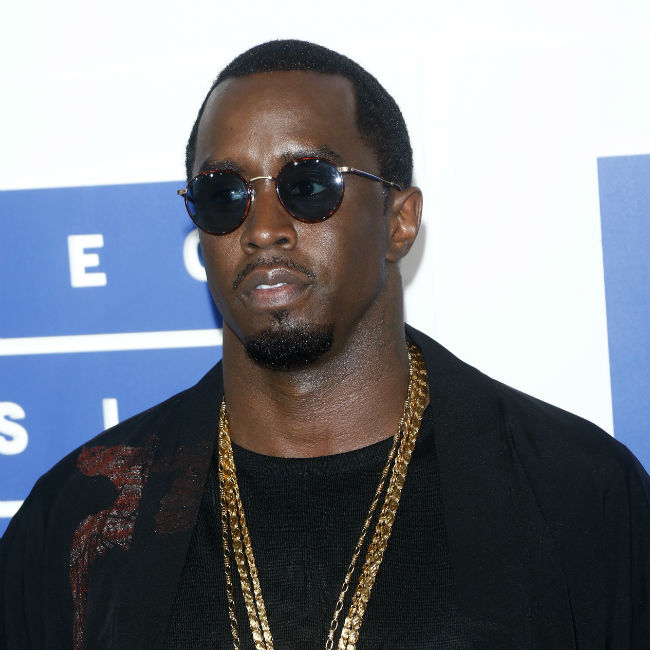 Rap star Sean “Diddy” Combs has thanked his fans for their support ahead of Kim Porter‘s funeral. The 49-year-old hip-hop mogul has taken to his Twitter account to thank his followers for the love they’ve shown him following the sudden death of his ex-girlfriend on Nov. 15, 2018. Diddy — who had kids Christian, 20, […] 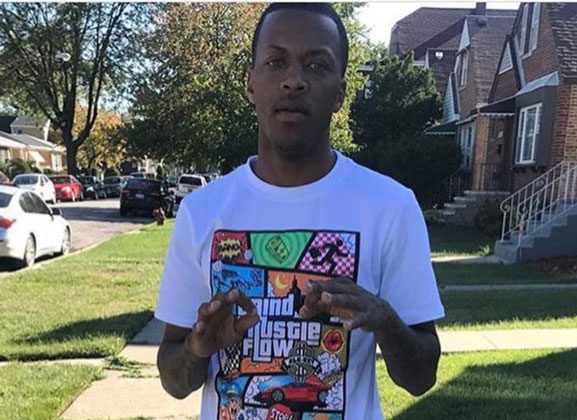 The stories of violence in Chicago, Illinois, have become commonplace in the national news. But the latest shooting has law enforcement fearful of a continued escalation. At a funeral for local rapper Vantrease R. Criss, who went by the name “Dooski Tha Man” and was part of the rap collective Fly Boy Gang (FBG), a fellow […] 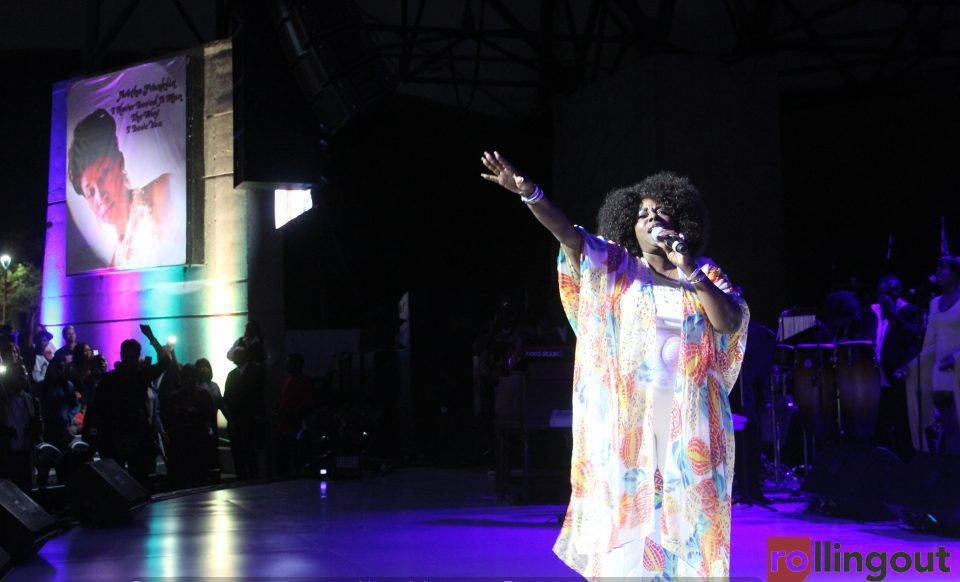 Aretha Franklin was the people’s queen, and as such, one day before her homegoing services were held on Friday, Aug. 31, 2018, a free tribute concert was held in her honor at the beautiful Chene Park Amphitheater located alongside the Detroit River in Detroit. Among the performers were Detroiter Keith Washington, R&B songstress Angie Stone, […] 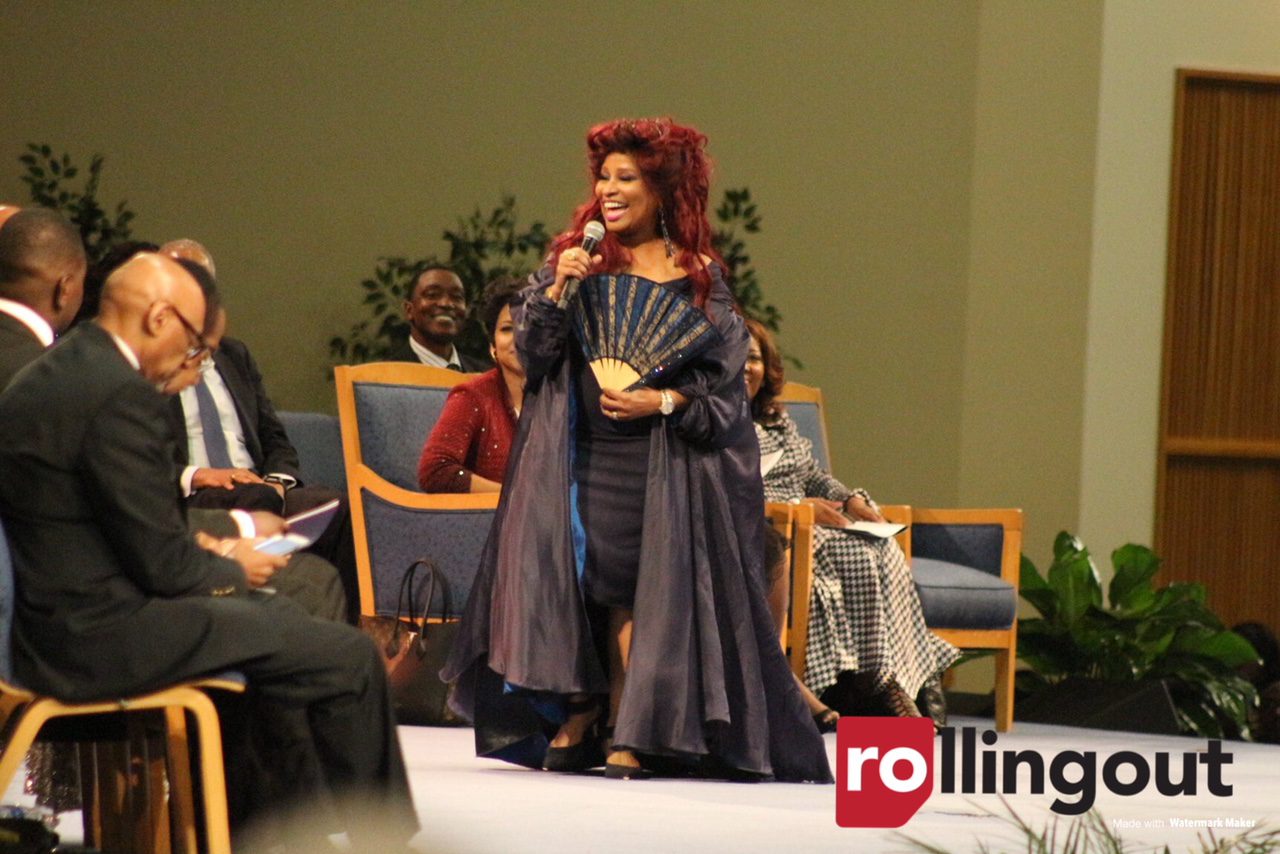 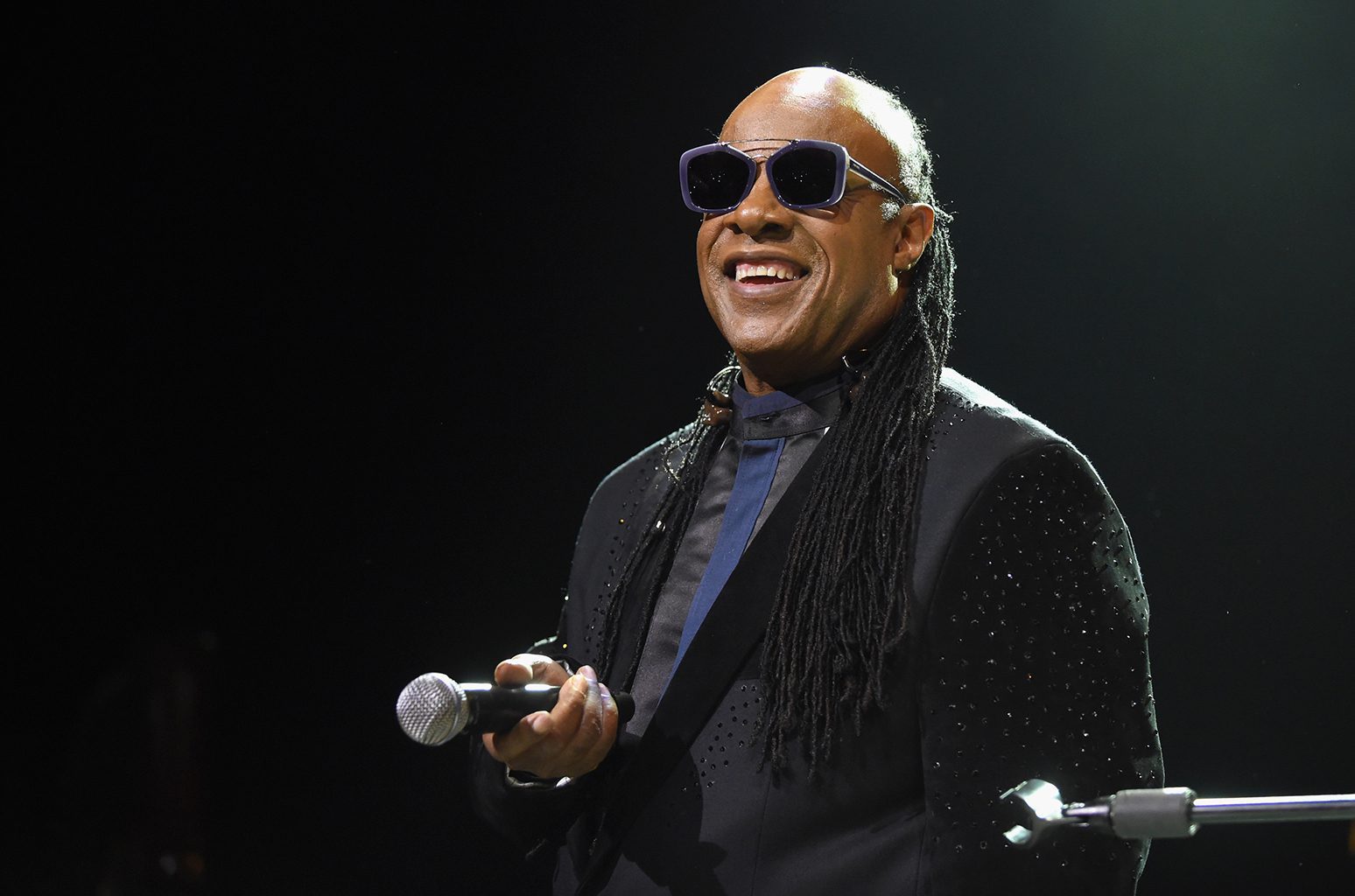 As the world paused for the day to pay its final respects to the undisputed “Queen of Soul” Aretha Franklin, no performer brought as much gravitas to the building than its closer, Stevie Wonder. After a soul-stirring harmonica solo and an equally emotional speech, in which he interpolated a popular Trumpian phrase, telling the audience […] 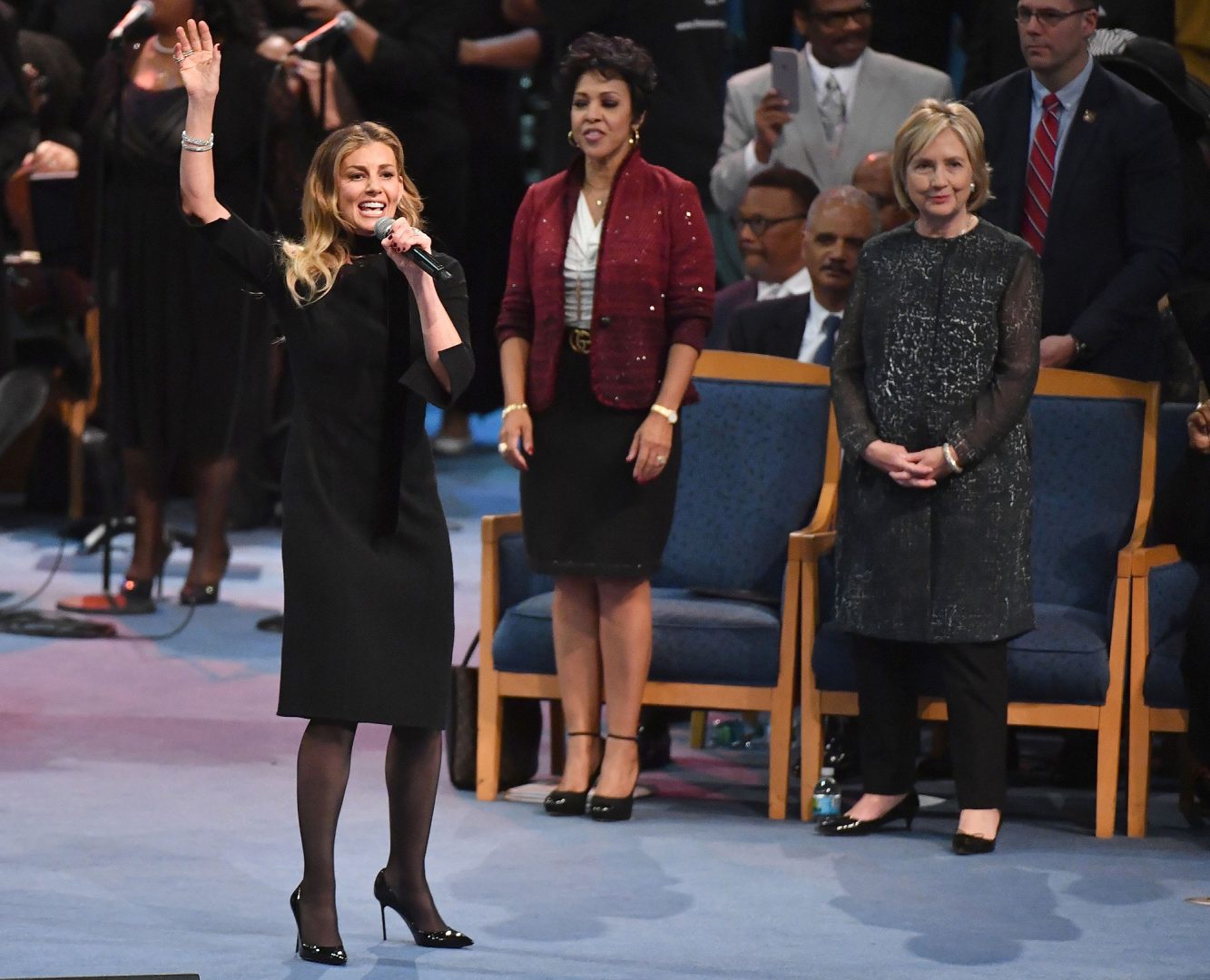 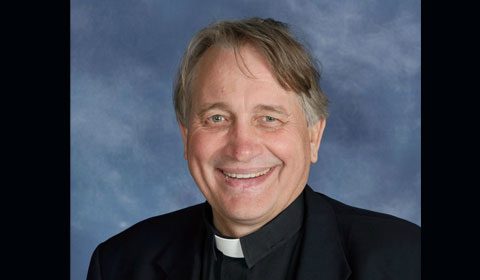 A moment of extreme grief turned into what some would call extremely bad judgment when a priest at St. Mary’s Catholic Church in Charlotte Hall, Maryland, called police during the funeral service of a Black family. In another installment of the “Racial Twilight Zone,”  police reportedly were called to the parish on Tuesday, June 26, […] 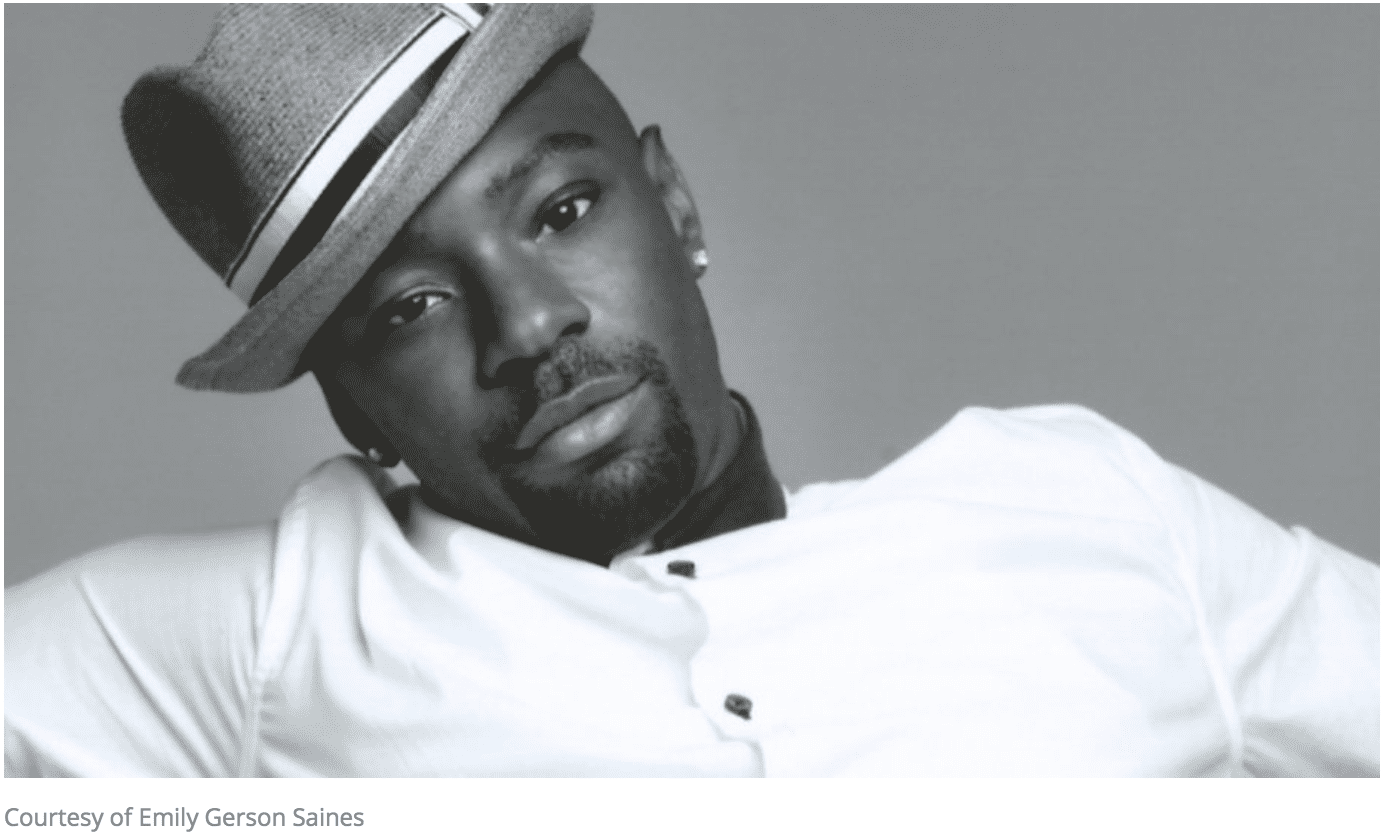 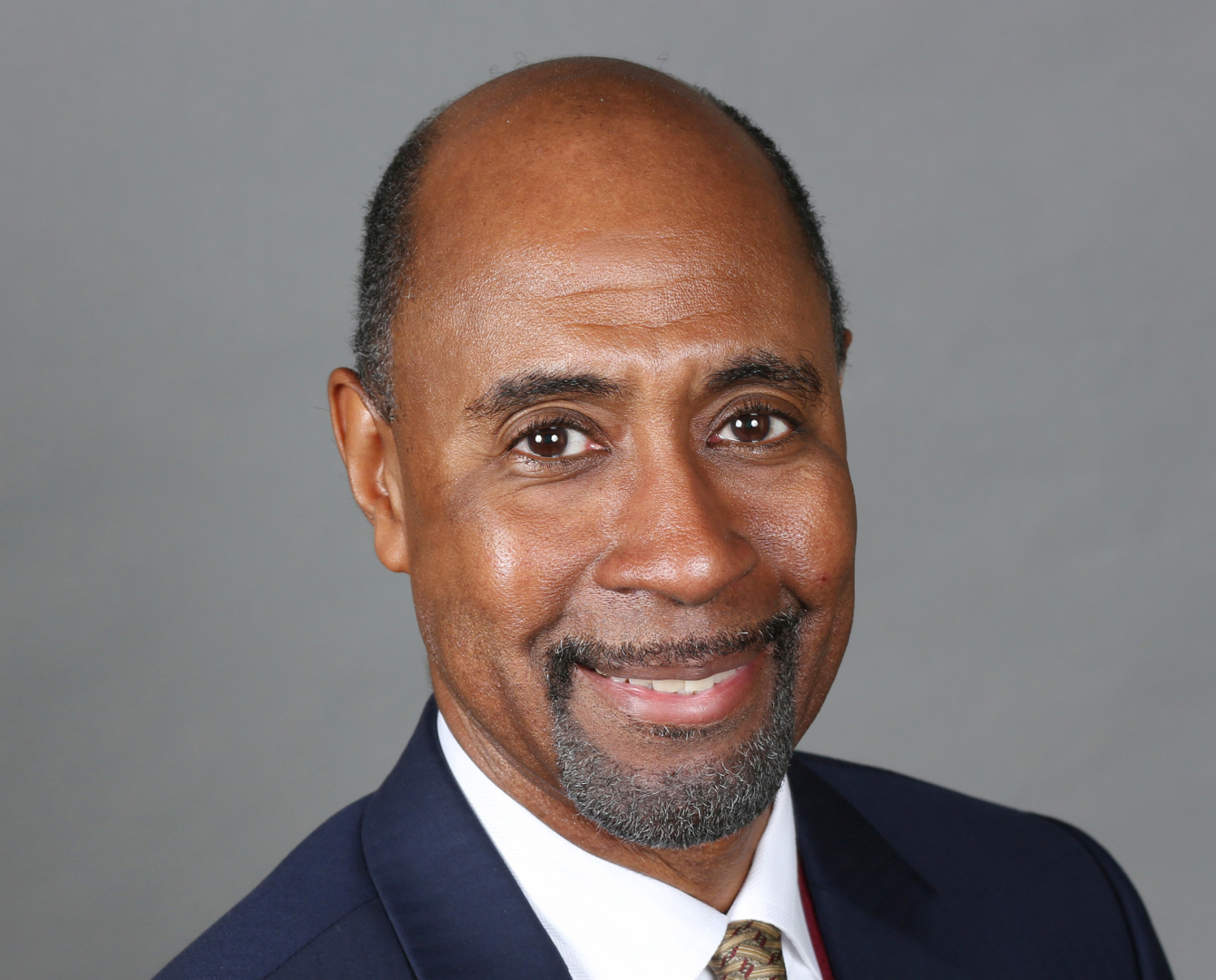 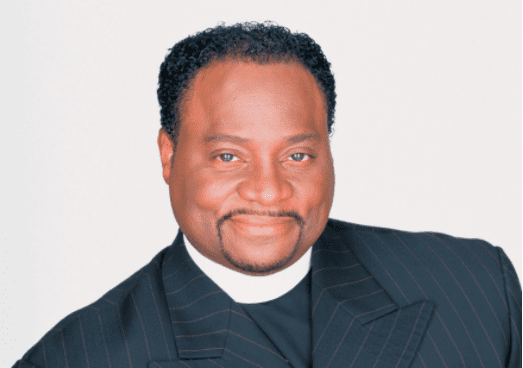 What should have been a free memorial celebration for the life and legacy of Muhammad Ali is being turned into a profit venture by unscrupulous individuals. The funeral and memorial service for Ali is scheduled to take place at the KFC Yum! Center in Louisville, Kentucky, and 15K free tickets were distributed to the public. […] This past weekend a pioneer in early R&B, Tommy Brown, was laid to rest. As previously reported by rolling out, Brown was a popular entertainer during the heyday of Atlanta’s nightlife and had hits that saw him reach No. 1 on the Billboard R&B charts of the 1950s both in America and Europe. His big hit […] Well over a thousand mourners filled St. Paul AME Church in Atlanta to celebrate the life of slain Riverdale Police Major Gregory E. Barney. He was assisting the Clayton County, Georgia Police Department when a suspect shot him four times in the chest and wrist. Barney was rushed to Southern Regional Medical Center where he died […]

The funeral of a loved one can be a sad time or a moment for the celebration of life. For one funeral home in Wheeling, Illinois, it will be a celebration because of a recent measure approved by the city council. Kolssak Funeral Home has been granted a liquor license and will now be serving […]