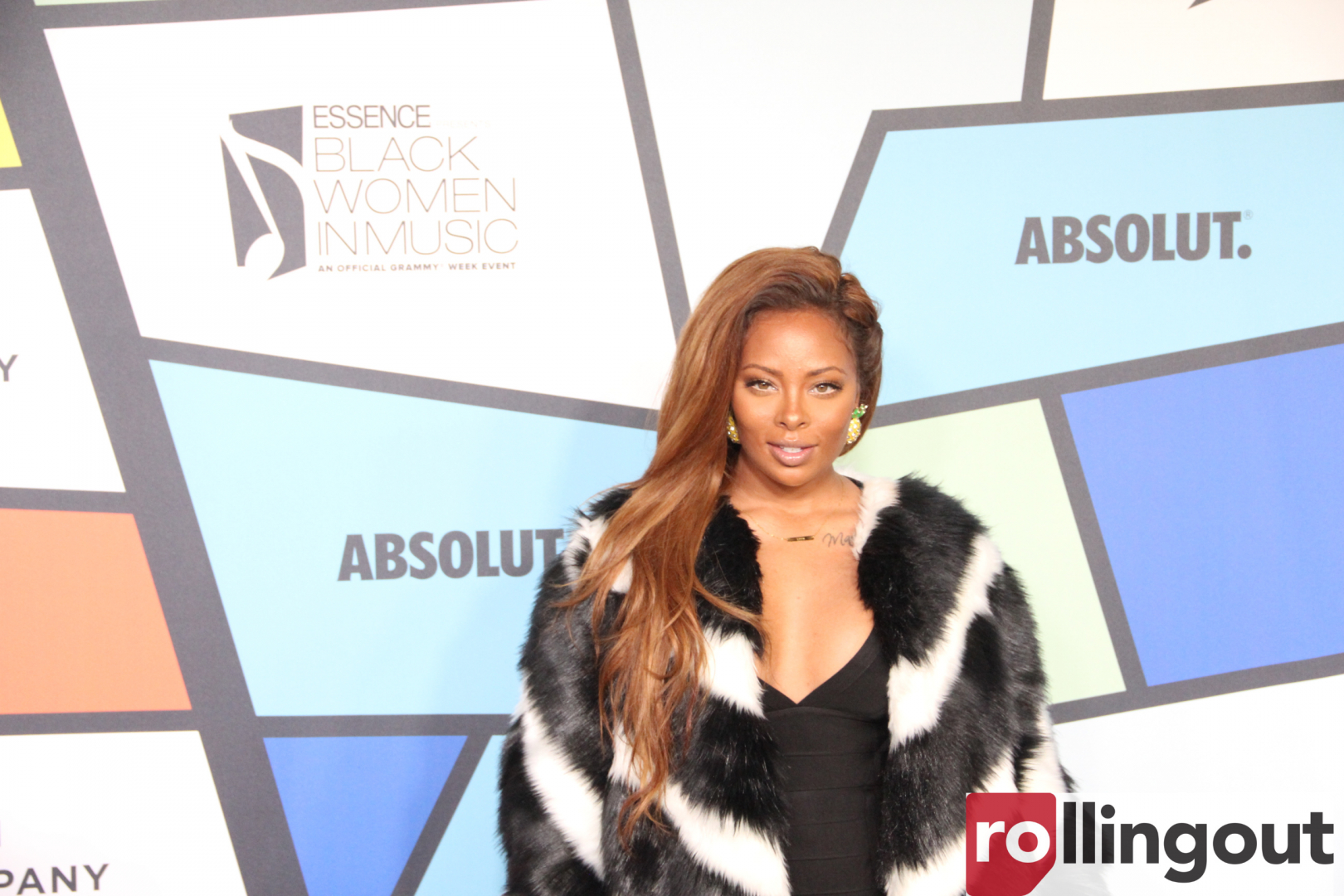 Eva Marcille’s ex-boyfriend and the father of her eldest child has used social media to trash the “Real Housewives of Atlanta” star once again. Marcille and McCall dated a few years ago, which produced their 6-year-old daughter, Marley Rae. But McCall is feeling some kind of way these days after Marcille legally changed Marley Rae’s […] 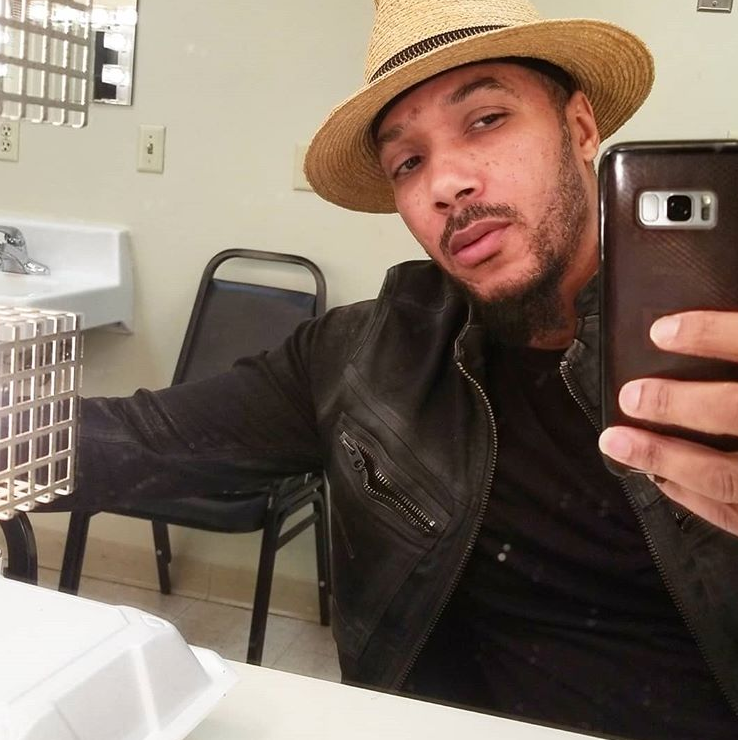 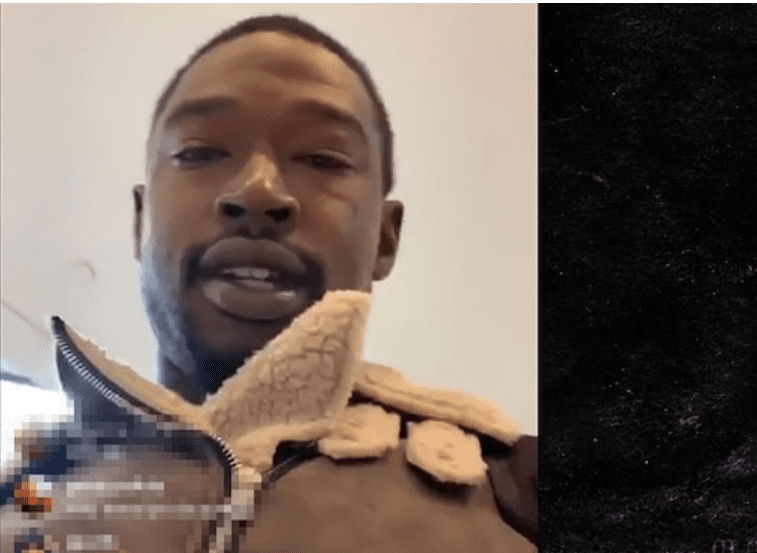 Kevin McCall, the father of Eva Marcille’s five-year-old daughter Marley, has announced he is going to sue the police from the Fulton County Courthouse in Atlanta after he was injured during a scuffle earlier this month. McCall, 34, claims in an Instagram Live post that he was targeted due to his “full-body tattoo,” referencing his […]

Kevin McCall, the ex-boyfriend of “Real Housewives of Atlanta” star Eva Marcille, had his bail increased after he failed to come up with the original $9500 bond. As rolling out reported, McCall was arrested on Tuesday in an Atlanta courthouse when he scuffled with police after refusing orders to shut off his Instagram Live. Video […]

Eva Marcille’s ex-boyfriend Kevin McCall Jr. was arrested Tuesday on four misdemeanors and a felony charge related to scuffling with law enforcement inside a Fulton County courthouse in Atlanta on Tuesday, Nov. 5. McCall, 34, who is the father of Marcille’s 5-year-old daughter, Marley Rae Sterling, was reportedly belligerent and menacing toward Fulton County sheriff […] Singer Kevin McCall posted a message to Chris Brown on Instagram that has some contemporaries and fans very concerned about his state of mind. McCall, the former boyfriend of “Real Housewives of Atlanta” star Eva Marcille, with whom he has a daughter, shared this message with his 27,000 Instagram followers. He aimed the message at […] 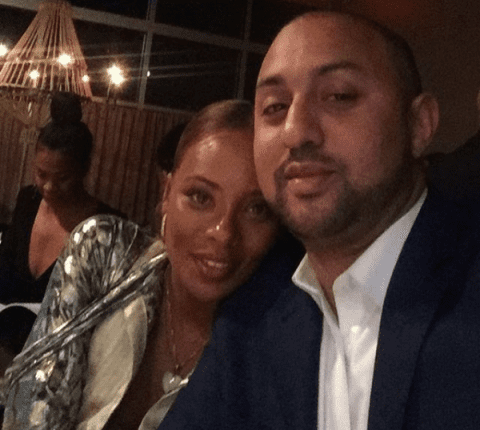 Reality TV star Eva Marcille has received major blowback for legally changing the last name of her eldest child from McCall to Sterling. The “Real Housewives of Atlanta” star, 34, explained why her daughter, Marley Rae, will no longer be legally tied to her biological father, singer Kevin McCall. The young child’s name will now […]

Boy or girl for Eva Marcille? 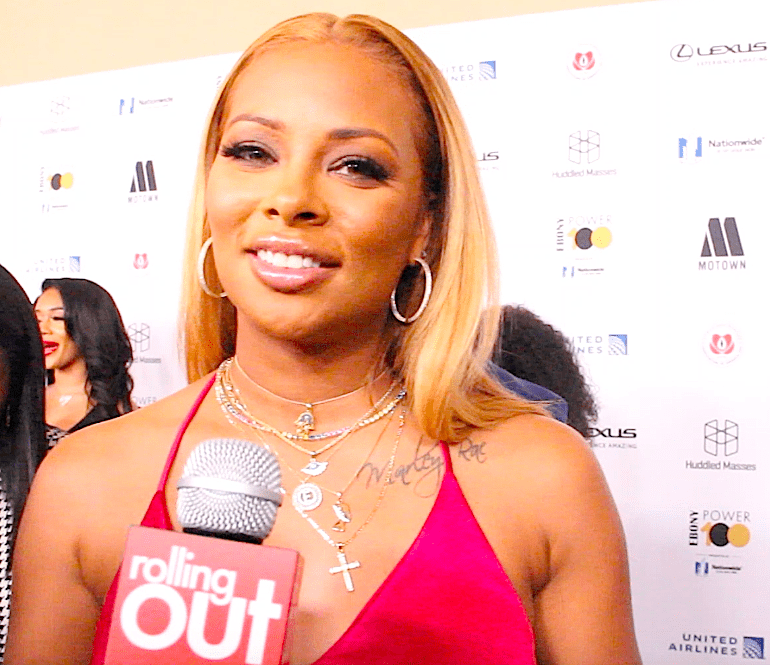 “Real Housewives of Atlanta” star Eva Marcille announced to the media back in May that she was pregnant with her third child. She has now made it known, according to Page Six, that she is having a baby boy, her second with husband and Atlanta attorney Michael Sterling. The two got married in October 2018 […] Model and “Real Housewives of Atlanta” star Eva Marcille gave a tearful testimony on the “The Rickey Smiley Show” about the abuse she allegedly endured at the hands of her ex-boyfriend Kevin McCall, who was arrested this week for an unrelated case of domestic abuse. Marcille, who now lives in Atlanta and is married to […]

In summation of their former relationship together, model-turned-actress Eva Marcille basically told ex-boyfriend Kevin McCall to “watch my smoke.” Marcille seems to have moved on from McCall so thoroughly and completely, it’s hard to recognize any evidence that they had dealings in the first place — sans their beautiful child. At the end of 2017, […]

Kevin McCall found himself in a dangerous situation this weekend when reports revealed that the singer had been shot in the foot in broad daylight in South Central Los Angeles. Since then, rumors have been spreading about who is responsible for the shooting and some are saying that it’s McCall’s arch nemesis, Chris Brown. Well, […]

Kevin McCall has been making headlines for weeks now with his numerous beefs with his ex-girlfriend, Eva Marcille, as well as both her cousin, Terrell Mullins, and Eva’s new boyfriend, Michael T. Sterling. But now McCall has a new target for his shade, as he recently began beefing again with his former friend Chris Brown. As previously […] It’s no secret that Kevin McCall and his former girlfriend Eva Marcille have a rocky co-parenting relationship. And now their private drama has, once again, spilled over into the public eye as McCall recently threatened Marcille’s new boyfriend, Michael T. Sterling, online. As previously reported, Marcille recently began dating Sterling, who currently serves as the executive director of […]

To say that Kevin McCall and Eva Marcille have had a strained relationship over the past couple of years would be putting it lightly. The exes have beefed over everything from their broken relationship to co-parenting their 2-year-old daughter, Marley Rae McCall. Now, it seems like their tense relationship has spilled over to Marcille’s cousin, Terrell Mullin, […]

Eva Marcille has a new man? Eva Marcille hasn’t exactly had a great track record over the past few years when it comes to her love life. However, it looks like the model and actress may finally have been hit by cupid’s arrow again because reports are claiming that she has a new boyfriend. Yesterday, fans got quite the surprise when […]