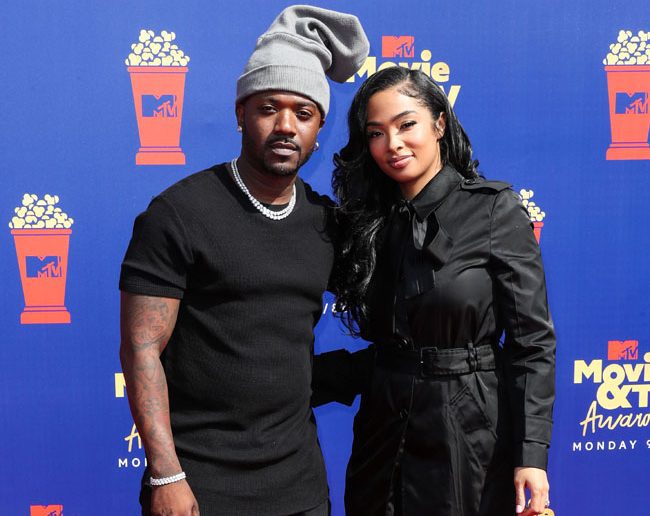 The once-blossoming marriage of Ray J and Princess Love seems irretrievably broken now after witnessing their showdown where both parties accuse the other of cheating and neglect. During the latest episode of “Love & Hip Hop: Miami,” Ray J explained to his estranged wife Princess why he filed for divorce. He remains embittered that she […] 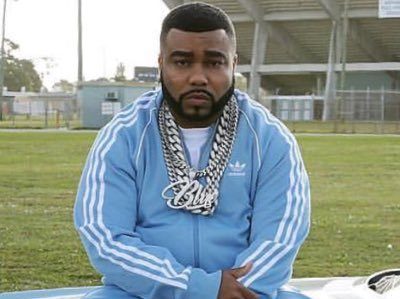 Pretty Ricky band member Diamond Blue Smith is the latest to be arrested for allegedly using business loans from the federal government and using it for personal purchases. The U.S. Department of Justice says Smith, 36, who is a star on the reality show “Love and Hip Hop: Miami,” was reportedly arrested by FBI agents […] 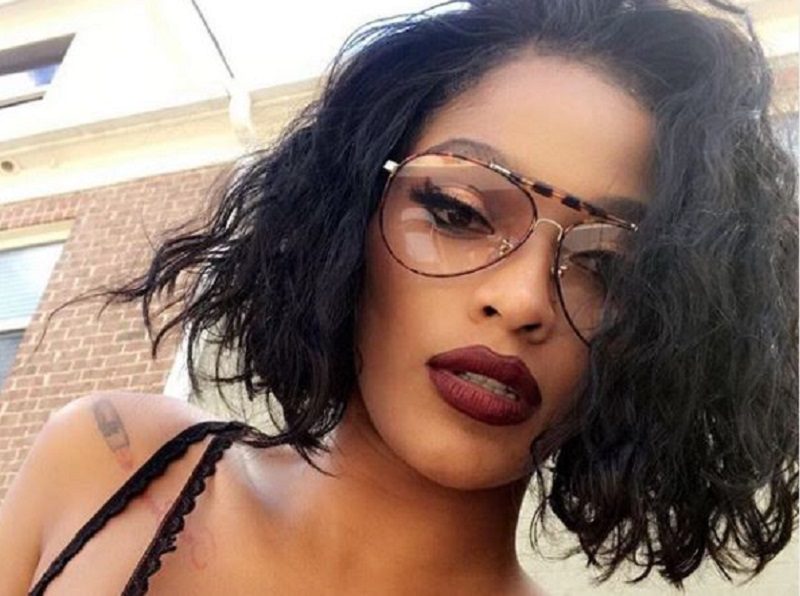 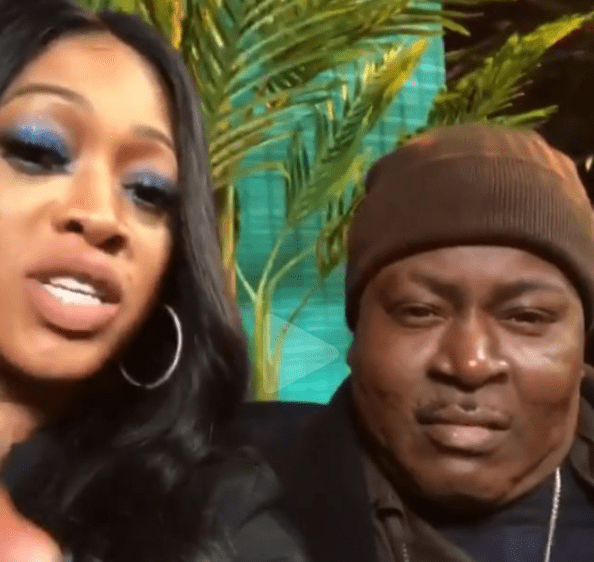 You wouldn’t think that a reality show featuring the likes of Afro-Latina star Amara La Negra and the volatile legends Trick Daddy and Trina would be in trouble. But the rumor coming out of South Florida is that the fourth installment of the “Love & Hip Hop” franchise may be in danger of cancellation, according to […] 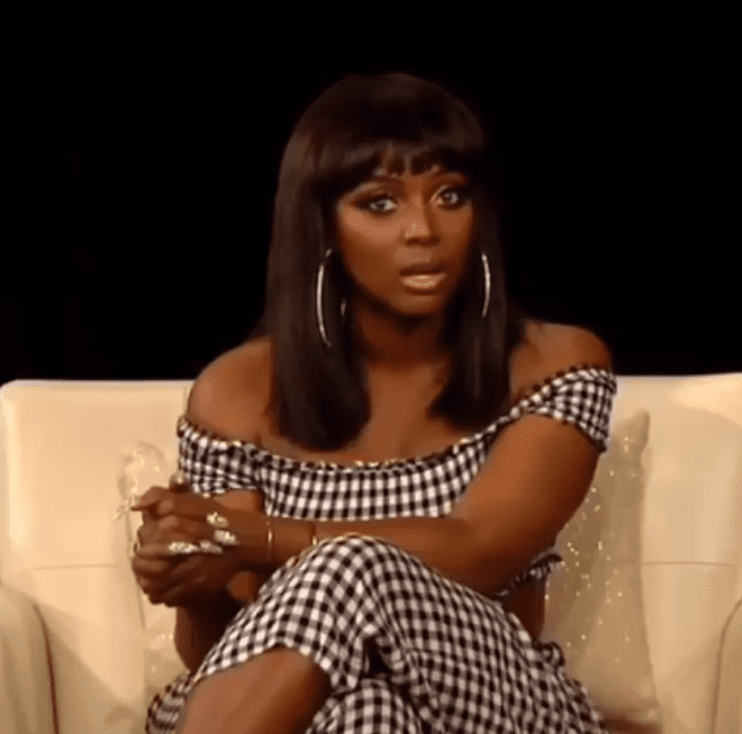 Right-wing Black conservative Jesse Lee Peterson pleaded with “Love & Hip Hop: Miami” star Amara La Negra to stop identifying herself as an Afro-Latina because he believes the designation is poisoning her career. Peterson told La Negra she’d be a much bigger star if she discarded the “Afro” portion of her Latina heritage. The interview […] 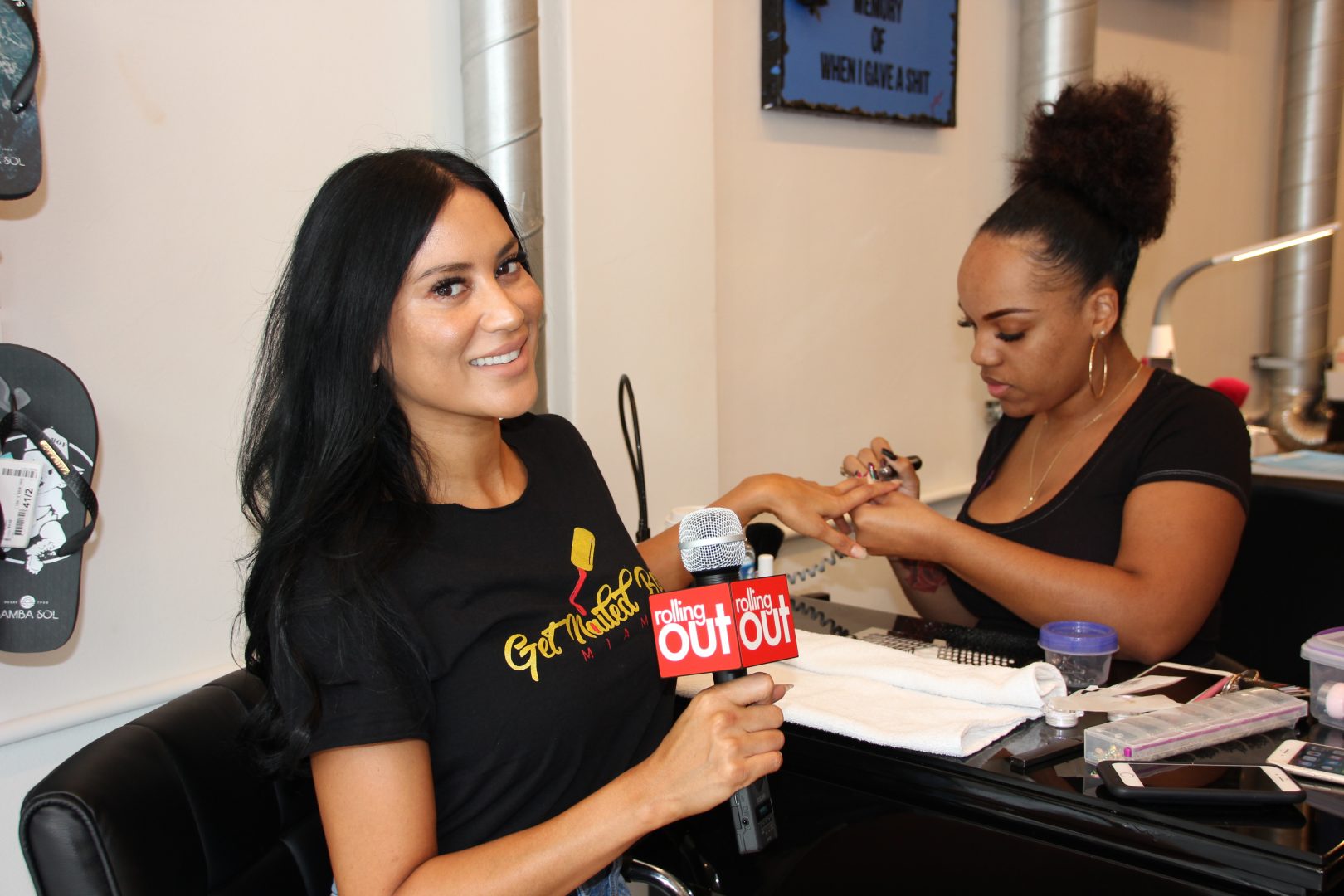 Michelle Pooch is known for being a Miami socialite, DJ and reality TV star. She recently partnered with serial business owner and husband Jason “Jay” Cuza to offer the city of Miami a unique nail salon where music meets manicures.  Located in Wynwood, Miami, Get Nailed Bar is a full-service nail salon with an in-house DJ […] 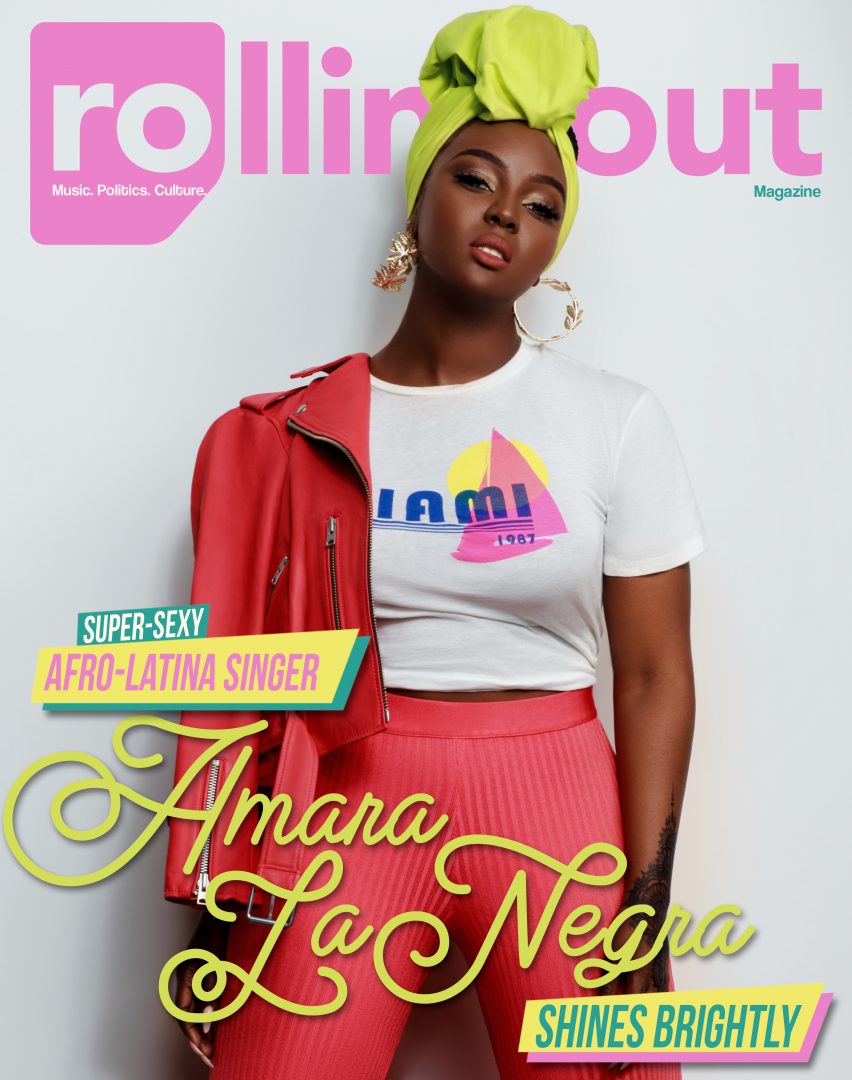 Diana de los Santos was born with a gift to entertain. Growing up in Miami, she knew she was a little awkward but her vivaciousness couldn’t be restrained. It was the city’s variant cultures, music, history, palm trees, sun, beach and sand — its colorfulness — that gave her what she calls cha cha. Her […] 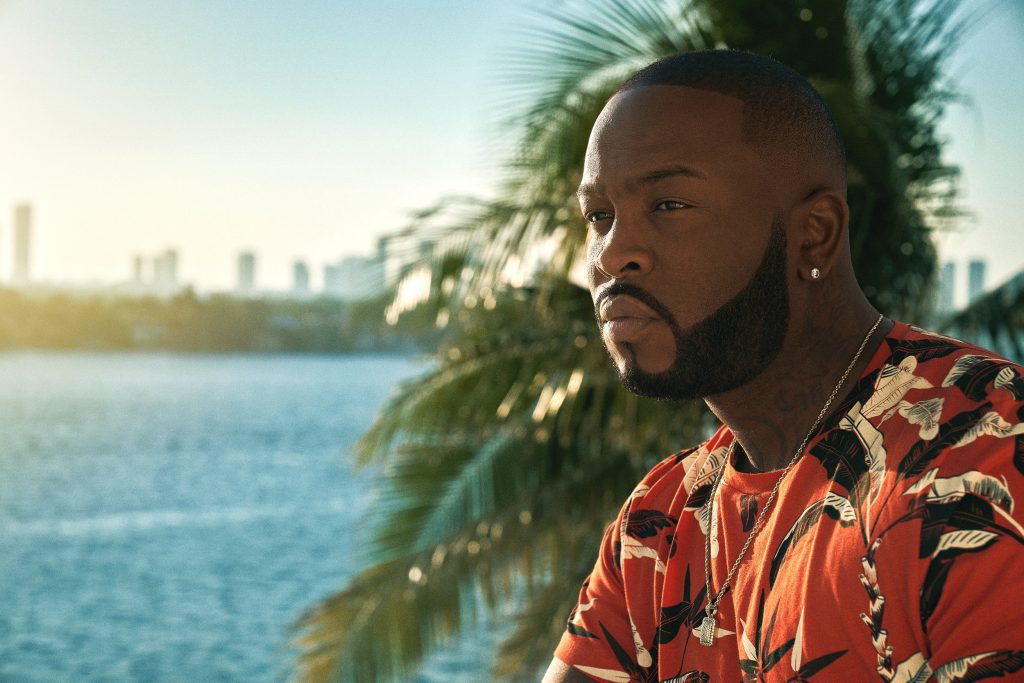 For over 10 years, Marcus Ramone Cooper, aka Pleasure P, has entertained audiences across the world. He’s provided consistent hits such as “Did You Wrong,” “Under” and “Boyfriend #2,” all of which landed at the top of the Billboard charts. With new experiences come new music which Pleasure talked about, along with the current state of R&B. […] 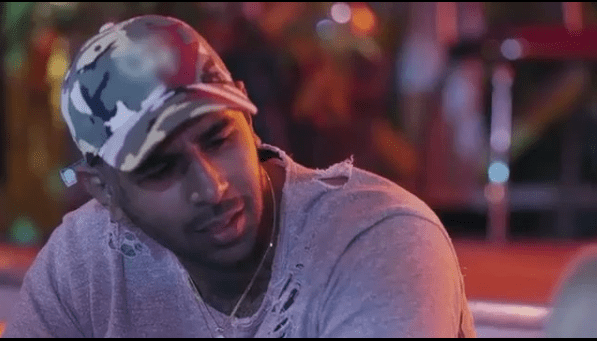 Young Hollywood has gone Hollywood — and he has been dragged from here to eternity by an angry mob of social media users. Just one segment of “Love & Hip Hop Miami” was all it took for the producer to be catapulted to the top of reality TV’s “Most Wanted List” after he slandered Amara […] 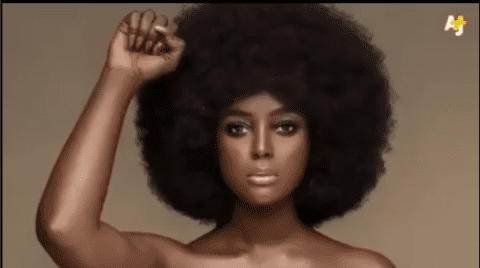 “Love & Hip Hop: Miami” breakout star Amara La Negra is befuddled and exasperated that folks refuse to accept that she is both Black and Latina and proud of her ethnicity. They basically accuse her of being a cultural hoax who camouflages her real appearance with blackface.  The Miami-born Dominican singer has blasted ignorant fans […] 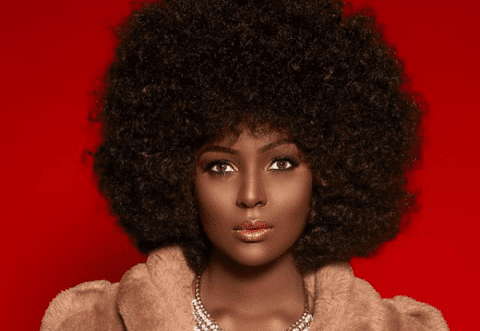 Has a scenario similar to Brooklyn-born beauty Cardi B’s unfolded in South Beach? For the second time in less than a year, a “Love and Hip Hop” franchise reality star has transformed her platform into a lucrative, multimillion-dollar music deal. “Love and Hip Hop Miami” breakout star Amara La Negra, 27, recently signed to Fast […] 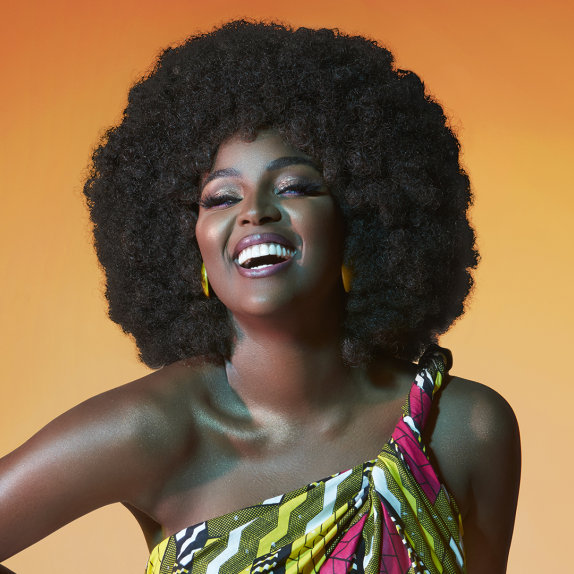 VH1 kicked off the new year with the newest edition to the “Love & Hip Hop” franchise with a hot new cast and location, Miami. With Trina and Trick Daddy leading the cast, executive producer Mona Scott-Young made a point of highlighting the rich Afro-Latina culture present in Miami. Domincan starlet Amara le Negra is […] 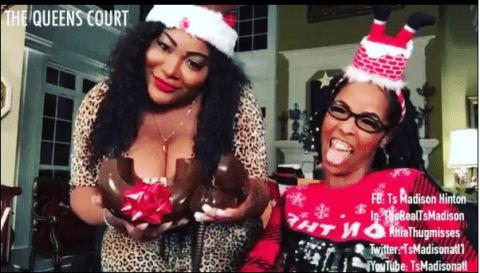 I don’t think the South has seen this much destruction since Sherman’s March to the Sea during the Civil War. Khia and cohort Ts Madison are continuing their scorched earth policy, leveling real or perceived enemies with ruthless and indiscriminate abandon. Through their YouTube channel, “The Queens Court,” rapper Khia, best known for the raunchy, […]